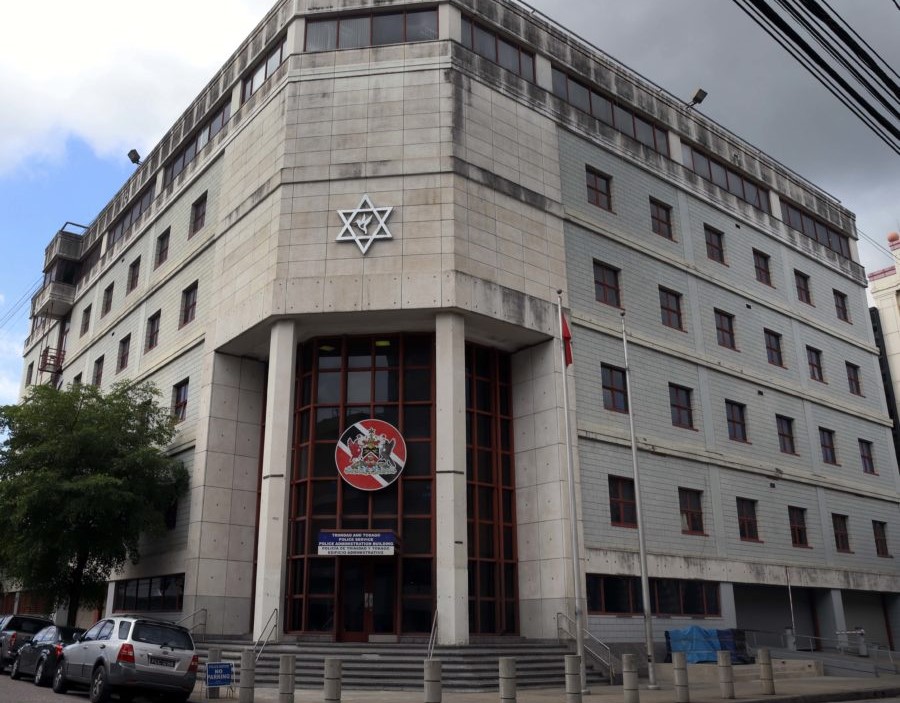 It says Legal Notice 219 of 2015 provides for the qualification and experience of the offices.

In a media release on Thursday by the Service Commissions Department, the Commission said the policy is intended to qualify the provision for “any other relevant degree” as contained in the aforementioned legal notice.

The release said the “Police Service Commission Relevancy Policy” will be utilized in assessing which Master’s Degree can be considered a “relevant degree”.

WI Chris Gayle Annoyed After Constant Speculation about his Retirement 0