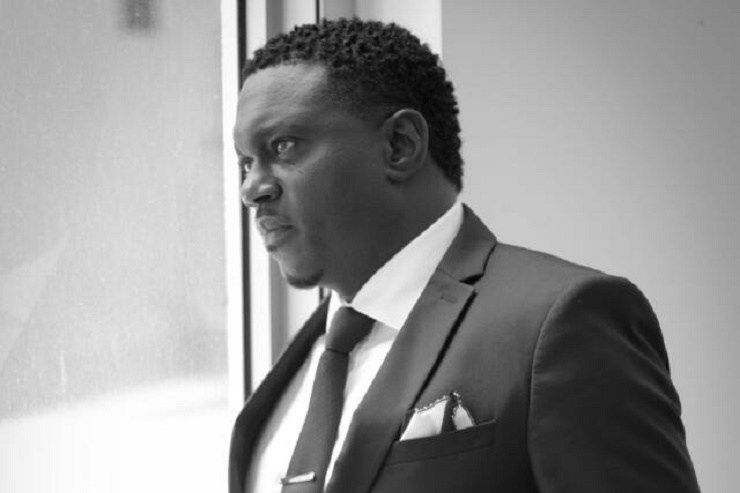 Information bring circulated on social Media on Monday night that members of the TTPS went to the PSA office and confiscated computers and other documents belonging to PSA President, Watson Duke are false.

Police have however confirmed searching offices of PSA headquarters yesterday.
Reports indicate that at around 4.10 pm, a uni­formed of­fi­cer emerged from the PSA build­ing car­ry­ing a tool­box and placed it in the trunk of an un­marked po­lice ve­hi­cle which was parked on the road­side.

Short­ly af­ter, six plain­clothes of­fi­cers left the build­ing af­ter con­duct­ing their searches and in­ves­ti­ga­tions. Police have also confirmed reports that Duke was detained and was being questioned for hours in the presence of his Attorney. His detention and subsequent questioning was confirmeD by Assistant Commissioner of Police (crime) Jayson Forde.

Duke was also reportedly taken for medical treatment after complaining of feeling unwell and was later released back into the custody of officers in the presence of his Attorney.

The detention and questioning stems from statements Duke allegedly made in 2018 and according to reports may involve allegations of possible Sedition.

An update to this story will be done as new developments come to hand.