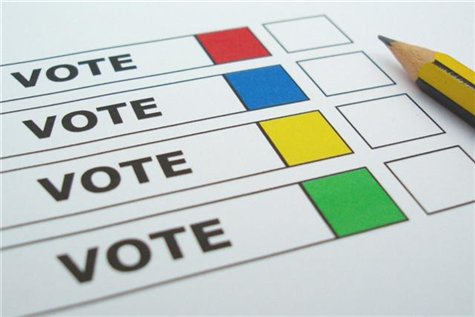 PSA nominee says due process not followed for upcoming elections

Public Services Association’s (PSA) Presidential candidate for Concerned Public Officers, Curtis Cuffie, says due process was not followed in accordance with PSA’s election rules 23 and 24, pertaining to a challenge against Michelle Browne who is a part of his team for the November 23rd poll.

Cuffie highlighted the development during an interview with News Power Now on Thursday afternoon.

He then provided details surrounding the due process.

During a Facebook live program with PSA President Watson Duke on Thursday, she said that she had reasons to challenge the nomination.

She said Cuffie was well aware of this development.