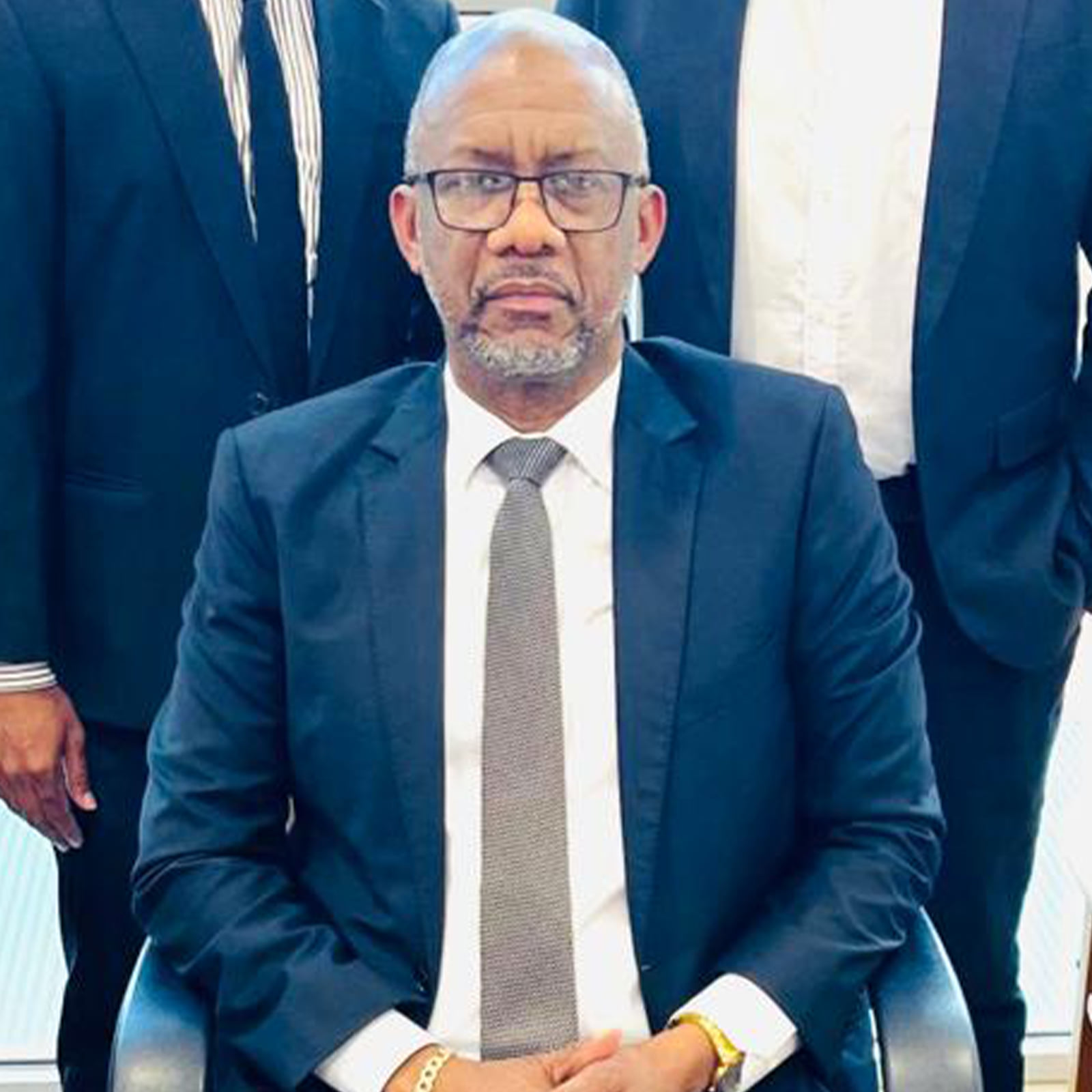 PSA Boss says remove anyone in our way including PM

Public Services Association (PSA) president Leroy Baptiste says workers must remove anyone who prevents them from improving their livelihoods.
He says even if that person is T&T’s Prime Minister they must tell him to get out.
He made the call during his maiden Labour Day speech at the Joint Trade Union Movement’s rally at Charlie King Junction, Fyzabad.
Baptiste said the Government attacked organised labour and rolled back many accomplishments trade unions made over the years and was hell-bent on removing workers’ terms and conditions of employment, including the permanent jobs.
He warned that if workers allowed the government to have its way, vacation leave, sick leave, and overtime payment would be no more.
He maintained the solution was to fight for the government to fill vacancies in the Public Service with permanent, good-paying jobs that would improve the workers’ standard of living. Workers must also fight to halt retrenchments and expand the trade union movement.