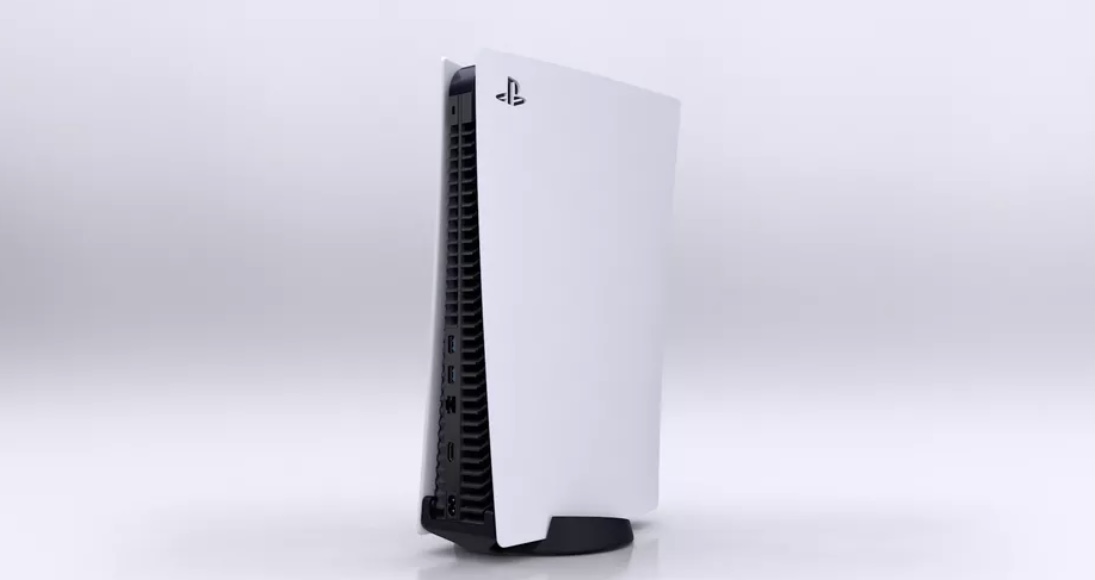 PS5 price: What Sony’s new console really costs you
The PlayStation 5 may list for as little as $400, but if you really want to own one right now, try doubling that. Here’s what you need to know about PS5 pricing.

Conventional wisdom holds that the PlayStation 5 is priced at $400 or $500, depending upon which model you purchase. The “standard” PS5 with the Blu-Ray drive sells for $500, and there’s a nearly identical digital-only version that lacks an optical drive and sells for a more modest $400 (though even that pales in comparison to the downright thrifty $300 Xbox Series S).

But it’s hard to make that argument when the PS5 has been sold out for three months at those prices, and the only real marketplace for the console routinely sees prices two or three times higher.