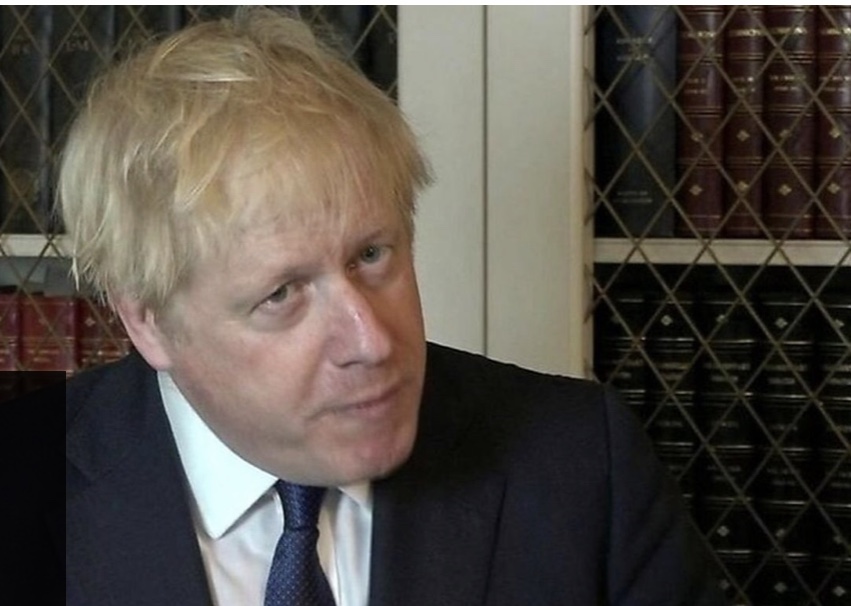 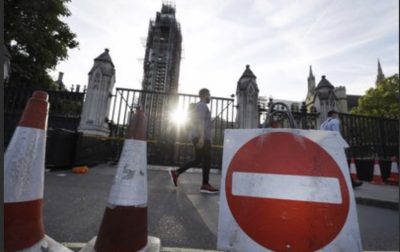 The protests and outrage against British Prime Minister Boris Johnson’s latest political manouver widens. Boris Johnson’s move to suspend Parliament intensified Thursday amid protests, legal action and a petition to block the move which has gathered more than 1 million signatures in just over 24 hours.

Johnson’s maneuver gives his political opponents even less time to prevent a chaotic no-deal Brexit before the Oct. 31 withdrawal deadline.

But the decision outraged critics and is serving as a unifying force for the varied opposition forces who have confirmed they will press on with measures to block a departure from the European Union without a deal despite Johnson’s actions.