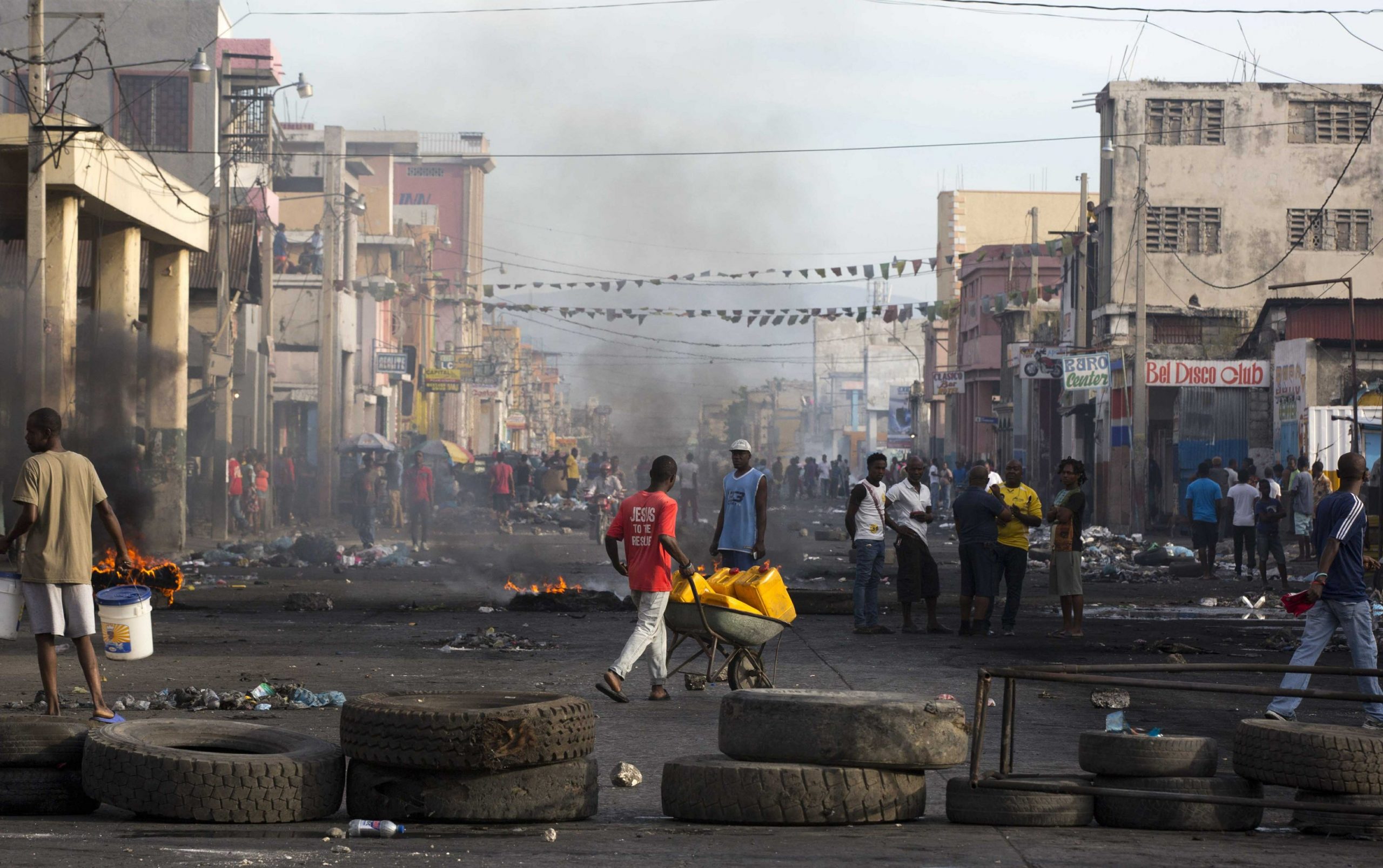 The Banque de l’Union Haitienne Bank in Haiti was looted and then set on fire on Monday evening during protests calling for the resignation of President Jovenel Moïse resumed in Haiti.

Anarchy in #Haiti – Protestors cleaned out a Haitian Union Bank then set it on fire. pic.twitter.com/t4Bi3KF5rY

Since February of this year, Haiti has seen a series of violent and deadly protests as residents continue to voice their frustration over the local government. The protests initially began as a response to allegations of the misappropriation of billions of Petrocaribe dollars by President Moise. In August, legislators rejected the motion to impeach Moise after he publicly announced that he would not resign.

Residents also say that corruption and mismanagement within the government have also led to the island’s current gas crisis which has been boiling over during the past week.

Haiti, which relies heavily on oil imported from Venezuela, has suffered several fuel shortages since Venezuela’s government stopped oil shipments earlier this year. Since the beginning of September, an overbearing fuel shortage has forced the closure of many schools and shops closed, with local hospitals barely functioning.

To make matters worse, Haiti’s Prime Minister-designate Fritz William Michel was revealed to have taken part in a bribery scandal, which further infuriated the public. Earlier this month, Haitian Senator Wilot Joseph admitted that he accepted a $100,000 bribe from Fritz William Michel in exchange for a yes vote on his nomination for Prime Minister.

Despite the revelation, the Moïse administration continues to push Michel towards ratification despite the glaring disqualifications.

Protests on the island continued on September 23, even causing a horrific incident on parliament grounds in which Senator Jean-Marie Ralph Fethière fired shots at protestors, injuring two people.

The BUH bank, founded by Clifford Brandt, a businessman close to Jovenel Moïse, was looted and set on fire. All banks on the island have reportedly closed their doors until there is some resolution to the protests.