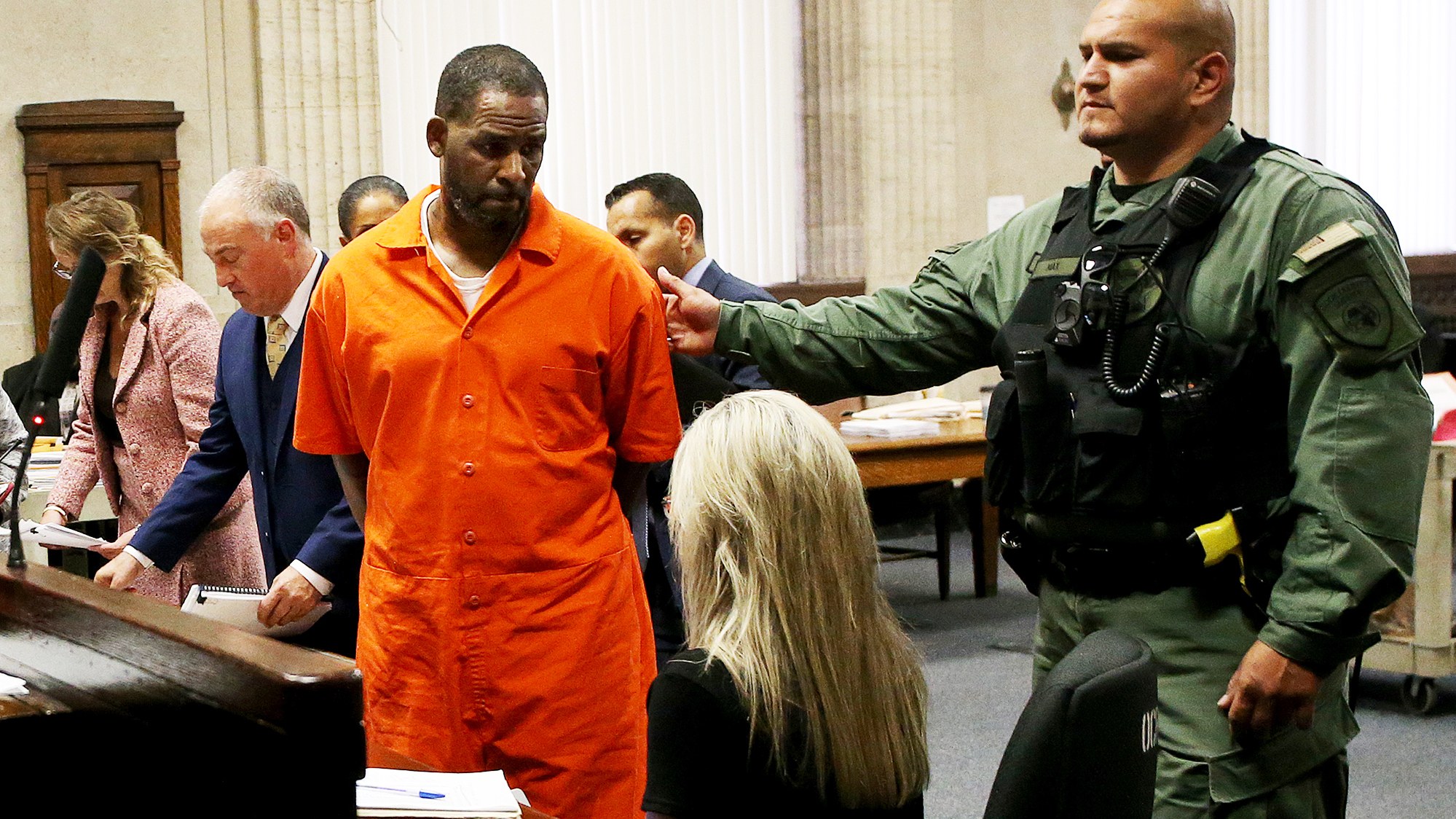 Prosecutors are asking the federal court to seize over $28K from R. Kelly’s prison-inmate account, especially since he has $140,000 in court-ordered fines.

In a letter obtained by the government from the Bureau of Prisons, the singer has “accumulated substantial funds in his inmate trust account,” which is used to purchase food and other necessities from the prison commissary.

According to Bloomberg, Kelly has $28,328.24 in his account as of August 3. The Bureau of Prisons has restrained Kelly’s funds at the government’s request and left the singer with $500.

Federal prosecutors in Brooklyn, NY, have stated that the singer hasn’t paid any of the criminal penalties since being sentenced to 30 years in prison for sex trafficking.

They are asking the judge to put the money into an interest-bearing account “pending a determination as to the amount and applicability of a restitution judgment.”

Shop proprietor gunned down in Moruga 0

Kennel Club wants travel exemptions for dogs, as a Sabga pet gets a bligh 0