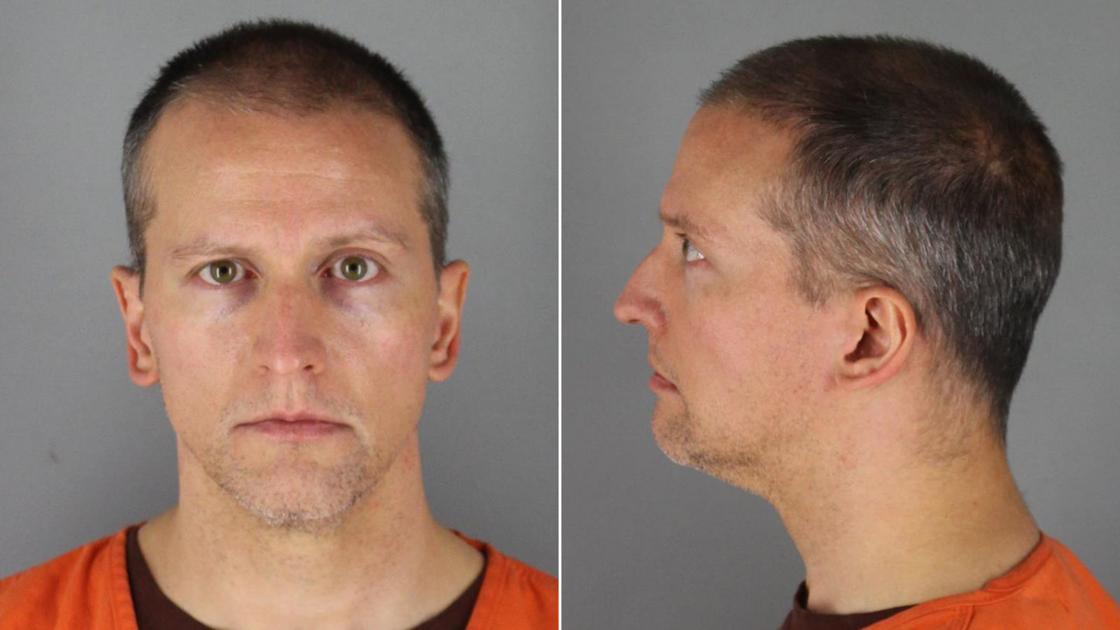 Derek Chauvin, the former Minneapolis police officer convicted of murder in the death of George Floyd, will be sentenced on Friday, and he might serve the rest of his life in prison.

Prosecutors want the former officer to serve 30 years in jail, stating that he “brutally murdered Mr. Floyd while abusing the authority conferred by his badge.” Minnesota sentencing guidelines suggest a jail sentence ranging from slightly over ten and a half years to fifteen years for someone with no criminal history.

However, Chauvin’s defense team demands probation or a reduced sentence based on his lack of criminal past and prior employment experience.

Chauvin’s defense team is not unusual, according to Richard Frase, a criminal law professor at the University of Minnesota, but the judge would have to find “substantial and compelling circumstances” to grant this. “Given the extremely high visibility of this case and the very strong feelings about this case, I would be surprised if the judge did grant probation,” Frase said.

Chauvin was found guilty of second-degree murder, third-degree murder, and second-degree manslaughter in the death of Floyd in April. During a May 2020 incident, graphic footage recorded Chauvin, who is White, kneeling on Floyd’s neck for more than nine minutes. Chauvin has been incarcerated at the Minnesota Correctional Facility-Oak Park Heights, the state’s sole maximum-security prison.

State and federal charges have been filed against three other former officers involved in Floyd’s tragic arrest.

Judge Peter Cahill previously found “aggravating factors” that might result in a sentence longer than the 15 years recommended by state guidelines for the former officer. Floyd was “begging for his life and obviously terrified by the knowledge that he was about to die,” said Cahill, but Chauvin “objectively remained indifferent to Floyd’s pleas” and acted violently.

The attorneys said in a statement, “The application of justice, in this case, offers hope that we will see real change in the relationship between police and people of color holding officers properly accountable for egregious behavior and for failing to honor the sanctity of all lives.”

A march has been planned for Friday afternoon in downtown Minneapolis by two organizations: Communities United Against Police Brutality and Families Supporting Families Against Police Violence. More than a hundred people are expected to attend.

On Friday at the Hennepin County Government Center, Cahill will weigh recommendations from both prosecutors and Chauvin’s defense team, as well as a pre-sentencing investigation report prepared by the Department of Corrections.

Nekima Levy Armstrong, the local Racial Justice Network director, believes a sentence of 10 to 15 years is insufficient. “I think we have a long way to go before we can talk restorative justice in this situation because of the fact that people are still grieving,” Armstrong recently said at a virtual panel. “To think about restorative justice at a moment like this is very difficult and far removed from the reality of our thinking as many Black people in Minnesota and across this country.”