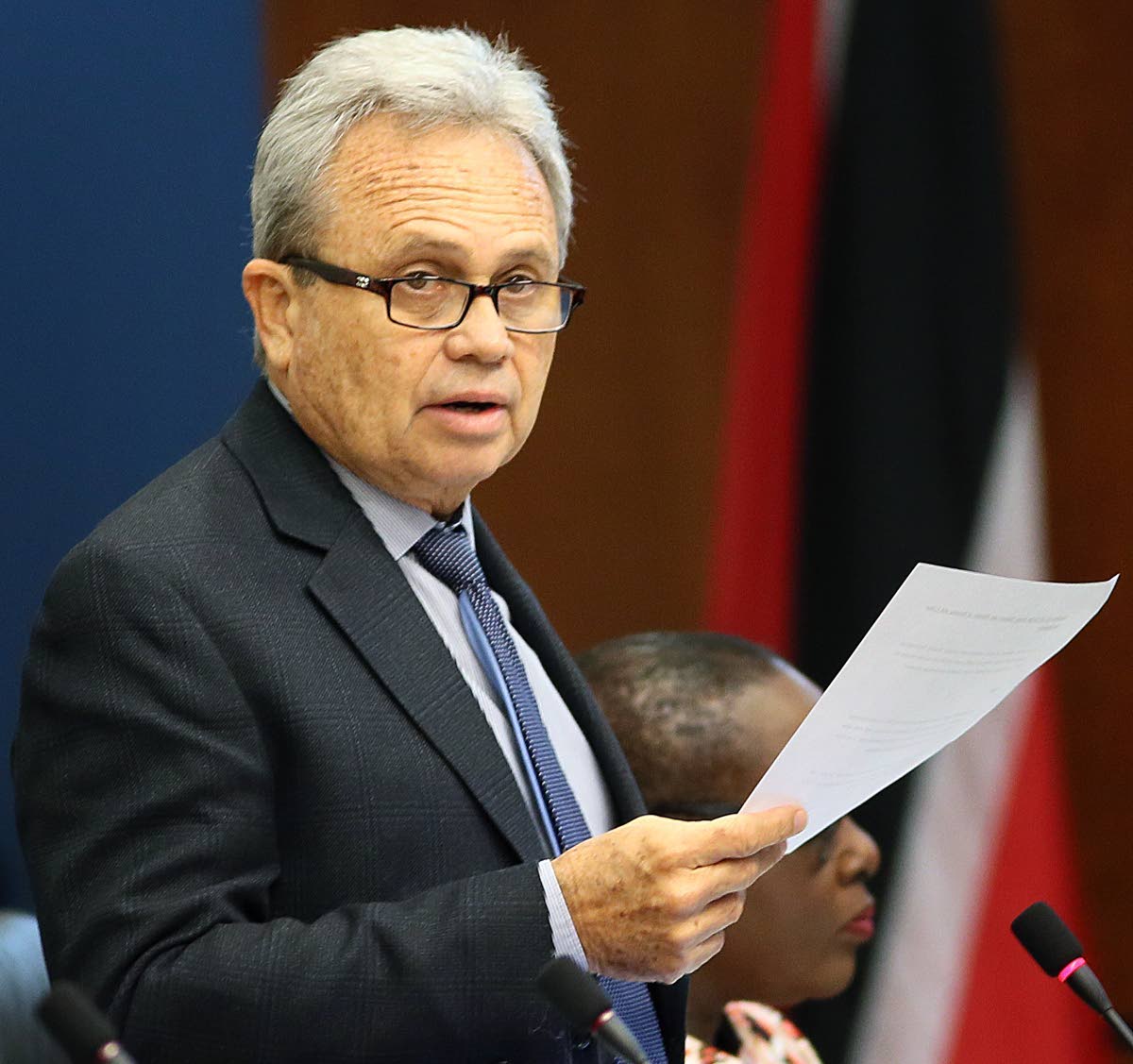 Before December 31st, this is the timeline being given by the government for the implementation of the Property Tax.

Minister of Finance, Colm Imbert, made the disclosure during the question and answer period at Monday’s sitting of the House of Representatives.

The Opposition Member of Parliament for Couva South, Rudy Indarsingh, asked how the government intends to treat  with those individuals who did not file their returns to the Commissioner of Valuations.

In response, Minister Imbert said there is relevant legislation in place, adding that all of the answers to the member’s questions are contained in the law.

Another Opposition MP, Saddam Hussein, also put forward a supplemental question inquiring if the government is giving any consideration to persons who have not completed their property tax form to waive the 5,000 dollars fine that the state is entitled to impose on those persons.

Minister Imbert said at this stage, residential units will be targeted and this will play a part in the reform of the local government system.