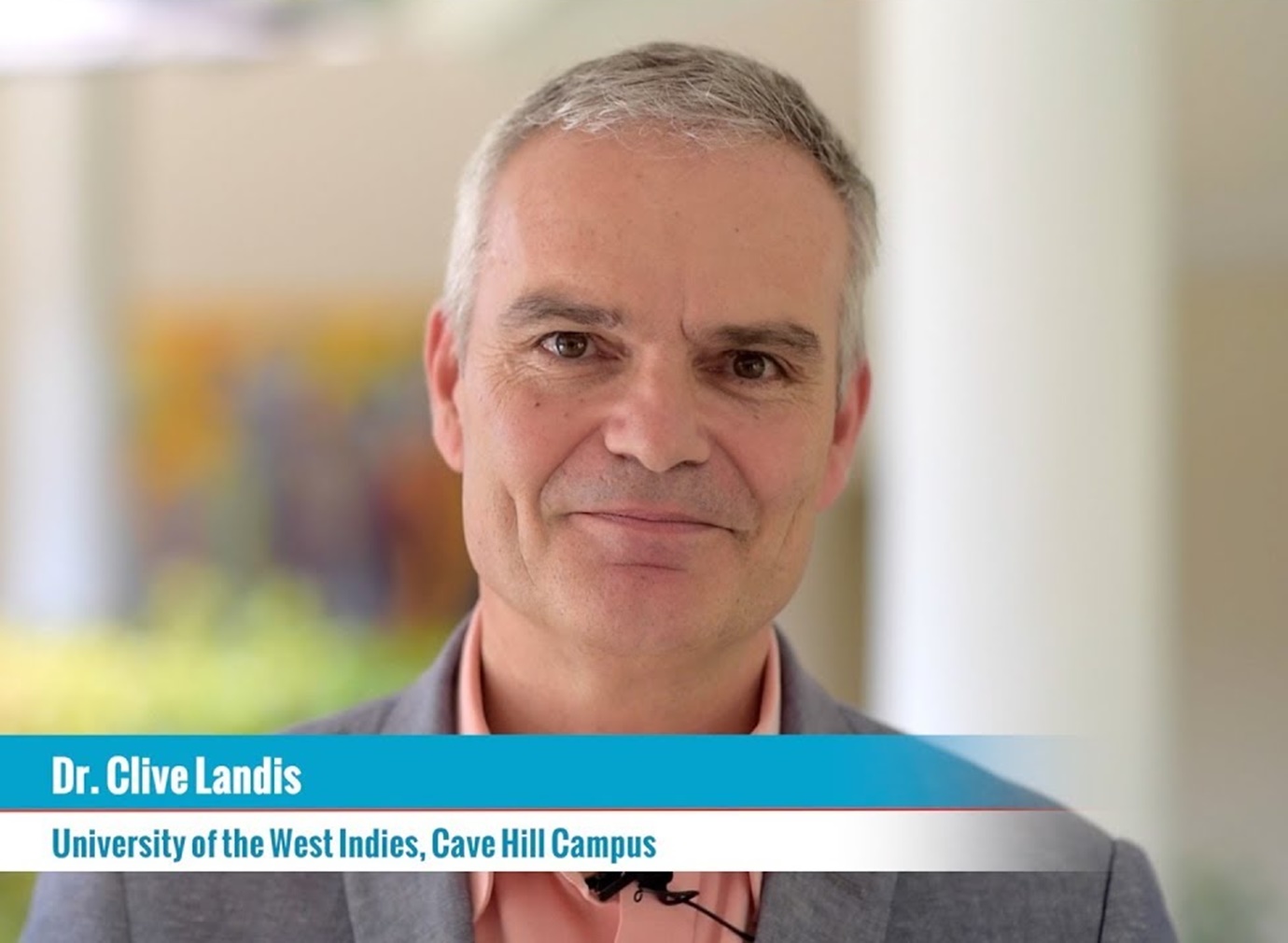 Professor Clive Landis is the new principal of The University of the West Indies (The UWI), Cave Hill Campus, the first non-Caribbean person to hold that post.

This was among the official announcements coming from The UWI on Friday, including the reappointment of Professor Sir Hilary Beckles as the Vice-Chancellor for another six-year period.

Landis, who was serving as Pro Vice-Chancellor for Undergraduate Studies, migrated from Imperial College London in 2004. He succeeds Professor the Most Honourable Violet Eudine Barriteau, who is retiring. Barriteau, who is Grenadian by birth, is among the list of Caribbean heads at Cave Hill, including Leslie Robinson, Sir Sidney Martin, Sir Keith Hunte and Sir Hilary.

Since migrating, Landis, who was conducting vascular research, applied that to medical problems in the region, including diabetic foot, heart disease and HIV/AIDS. He became deputy principal in September 2015, was a former director of the George Alleyne Chronic Research Disease Centre and is currently chair of the COVID-19 Task Force.

This was among the appointments approved at the annual business meeting of University Council, the university’s highest governing body and Friday’s meeting, held virtually, was chaired by Chancellor Robert Bermudez.

Earlier in the public session of the meeting, Sir Hilary presented a detailed report of the 2019/2020 academic year in review to the Council, entitled, Off we go on the Revenue Revolution. 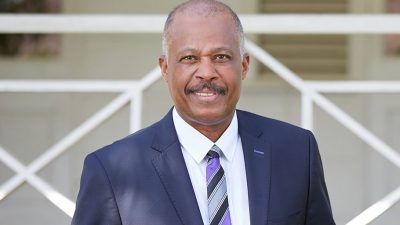 The statement said that Sir Hilary was first appointed as the eighth Vice-Chancellor of The UWI in May 2015, adding “he has a legacy of over 40 years of distinguished service to the regional university, which has encompassed the roles of Professor of Economic History, Pro Vice-Chancellor for Undergraduate Studies, and a 13-year tenure as Principal of The UWI Cave Hill Campus in Barbados”.

The statement said that several other senior executive appointments were also approved at the meeting.

Incumbent Pro Vice-Chancellor and Principal of The UWI St Augustine Campus in Trinidad and Tobago, Professor Brian Copeland was approved for a post-retirement extension. Professor Ian Boxill was also approved for an extension as Deputy Principal of The UWI Mona Campus in Jamaica. Laleta Davis-Mattis was reappointed as University Counsel and Head of the Legal Unit, based at The UWI Regional Headquarters in Jamaica.

The UWI said that all the mentioned appointments and reappointments take effect from August 1, 2021.

Loading...
Newer Post
Princes Town man charged with possession of a firearm and ammunition.
Older Post
Indarsingh: “Lockdown is a whip on the backs of undeserving workers”

Pepper Spray bill bureaucratic and beyond the reach of women who need it, says Vieira 0