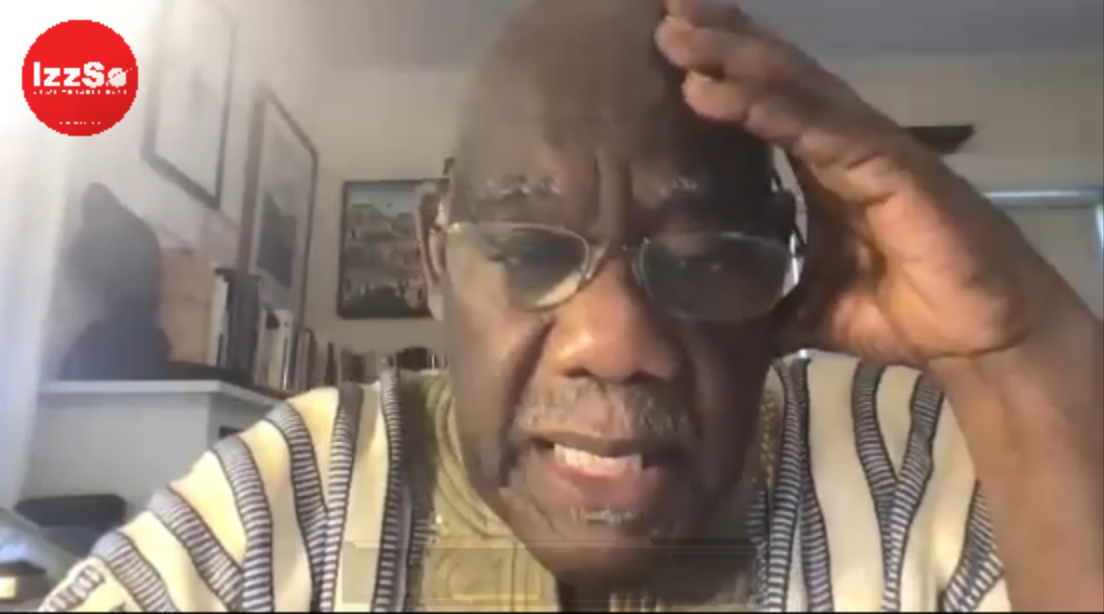 He remains a member of the People’s National movement but supported the UNC in the 2020 National Elections. Professor Selwyn Cudjoe is no stranger to controversy and says that people vote not based on tribalism, but based on their own self interests:

Speaking with Izzso media Professor Cudjoe says that while in the early days the PNM was certainly the superior political party by the way the economy was structured and managed in addition to the institutions created then, now the PNM is failing black people:

He said unfortunately blacks in Trinidad and Tobago at this time in our history are sinking lower and lower with no hope in sight:

To view the entire vides log onto Demming Chronicles on Izzso media.