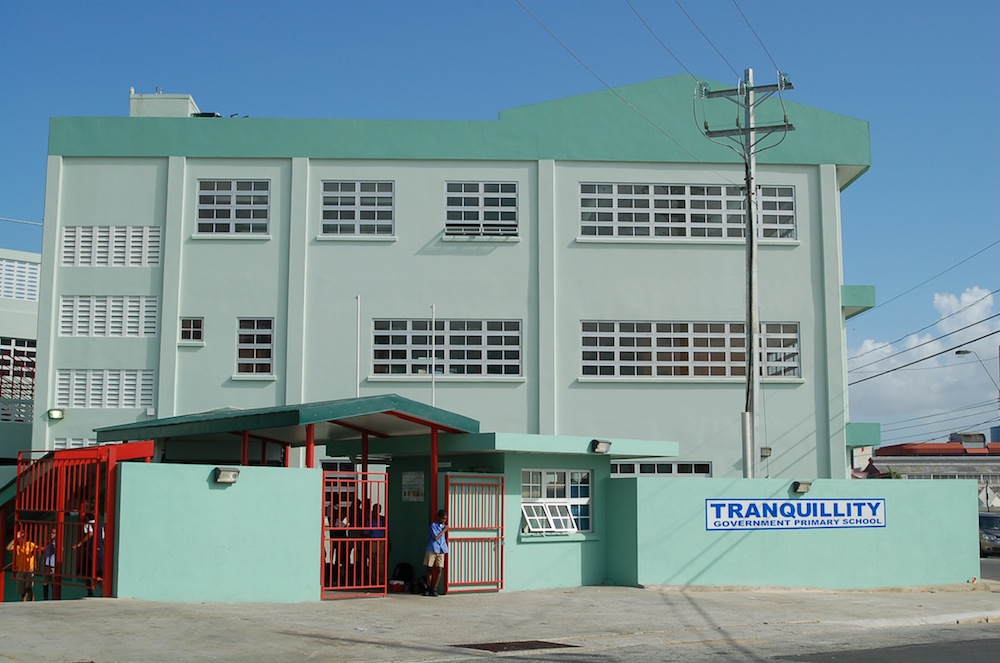 It seems that verbal abuse and secret beatings are not the only examples of misconduct at Tranquility Government Primary School. 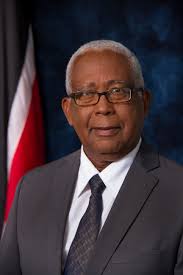 During an emergency visit to the school yesterday, Education Minister Anthony Garcia learned that teachers have been conducting private lessons on the school compound. Garcia noted that such actions were against the regulations of the Min­istry of Ed­u­ca­tion and the Ed­u­ca­tion Act, “which pro­hibits teach­ers from charg­ing for any ser­vice that he or she is giv­ing to our stu­dents.” Among the issues noted by Garcia was an increased level of absenteeism and late coming, and a decreased level of performance by teachers. He said such issues at the school should have been reported using a school-based man­age­ment sys­tem that was implemented. But it was evident it was not being used.

Garcia made an ad hoc visit to the school after a series of voice notes went viral which included audio of a teacher berating and beating a student in the classroom. The teacher has been known to beat the children, an action which has been ongoing for some time. In 2001, corporal punishment was banned from schools and should not have been practiced following legislation passed in the parliament. But Garcia learned that two teachers have used this archaic disciplinary action on a few students. They have been asked by the Ministry to submit a report on their actions. One parent whose child in the class of the teacher in the audio recording told News Power Now that the incidents of abuse had been ongoing for some time. She said that children in the class informed their parents of the abuse however the parents did not immediately act to stop what they say was occurring.

The teacher in the audio recording has been placed on leave for the remainder of the week and will be given suspension papers.

Six Shots of COVID-19 Vaccines Accidentally Given to Woman 0