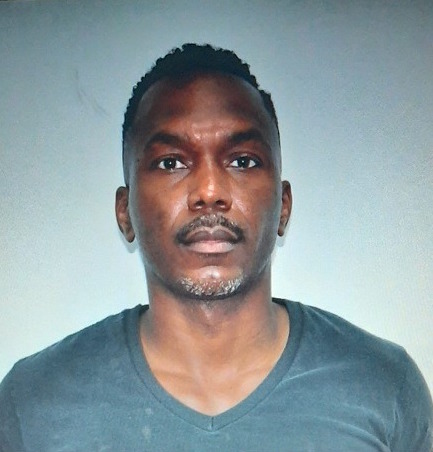 Prison officer ordered not to threaten or abuse wife

A 47-year-old prison officer attached to the Golden Grove Prison, was ordered not to threaten or abuse his wife in anyway after appearing before an Arima Magistrate last Friday, charged with assault occasioning actual bodily harm.

MARLON LAWRENCE, of St. Martin Trace, Brazil, who pleaded not guilty to the charge, was given the order by Magistrate Avion Gill as a condition of his bail which was set at $60,000.
LAWRENCE will reappear before the court on February 12th.

He was arrested and charged by WPC Pamponette, of the Gender-Based Violence Unit (GBVU) on Friday 15th January, 2021, following investigations into the details of a report made to detectives by his wife, an Inspector of Police, about an incident in which she was allegedly physically assaulted.

While conducting investigations, WPC Pamponette learned that on January 2nd, the victim arrived at the couple’s shared home at St. Martin Trace, Brazil, at 3.15 pm, where there was an incident.
During the incident, the victim reported that she was grabbed from behind and assaulted.
A report was subsequently made to police and she was taken for medical treatment.