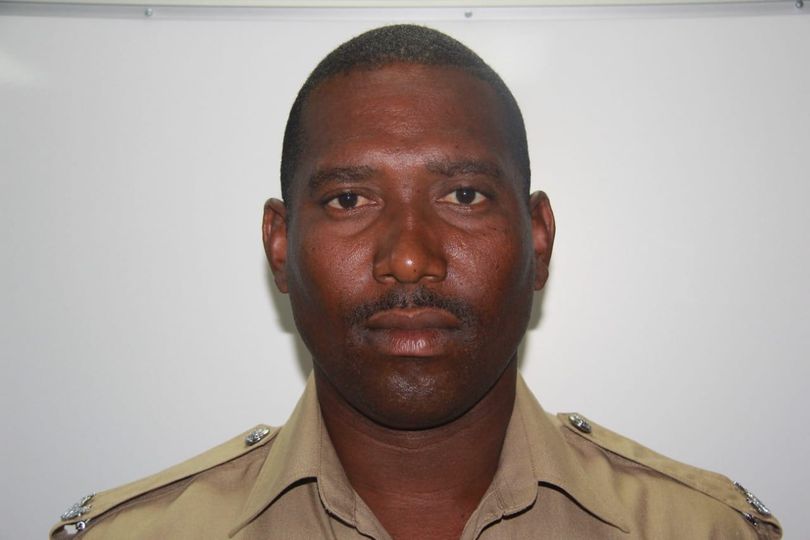 The Trinidad and Tobago Prison Service is mourning the death of Prisons Officer Trevor Serrette.

According to reports, at around 12.20pm on Friday, Serrette who lived in Valencia, was operating his fruit and vegetable stall in Valencia, when he was shot and killed. The incident is, at present, under police investigation and more information will be forthcoming.

Commissioner of Prisons, Mr. Dennis Pulchan has condemned the action of the perpetrators which he has described as “cowardly and heinous”. An emergency meeting was called with members of the Executive and they are working together with the Trinidad and Tobago Police Service to have the persons responsible, arrested and charged in the shortest time possible. Commissioner Pulchan is also urging officers to continue to be alert and exercise caution both on and off duty.

Officer Trevor Serrette, a member of the Prison Service for over twenty-six years, was last assigned to the Wayne Jackson Building, Maximum Security Prison. He is the twenty-sixth Prisons Officer to be murdered over the past thirty years.

President of the Prison Officers’ Association (POA) Ceron Richards, in an interview with the Newsday, said while enquiries were still continuing into the circumstances behind Serrete’s murder, he described the killing as a “cold-blooded hit.”

WI Chris Gayle Annoyed After Constant Speculation about his Retirement 0