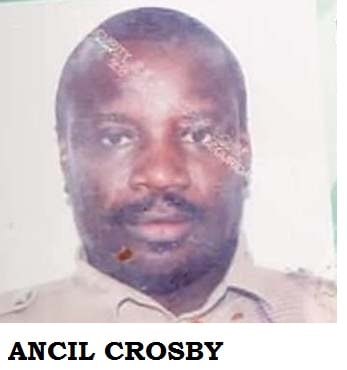 Prisons Officer charged for possession of marijuana at Carrera Prison

A prisons officer has been charged by officers of the Western Division Criminal Investigations Department for possession of prohibited articles and marijuana.

ANCIL CROSBY, 50, of San Fabien Road, Gasparillo, who has 24 years’ service, was charged today Friday 7th May, 2021, with possession of prohibited articles and possession of marijuana.

The officer was charged after a Superintendent at the Prison Service conducted a routine search of CROSBY at Carrera Prison.

During the search, the Superintendent allegedly found four packets containing marijuana in the officer’s boots, and three mobile phones.

Four packets of cigarettes and one quart of paint were also found.

CROSBY was expected to appear virtually at a Port of Spain Magistrates’ Court today to answer to the charges.