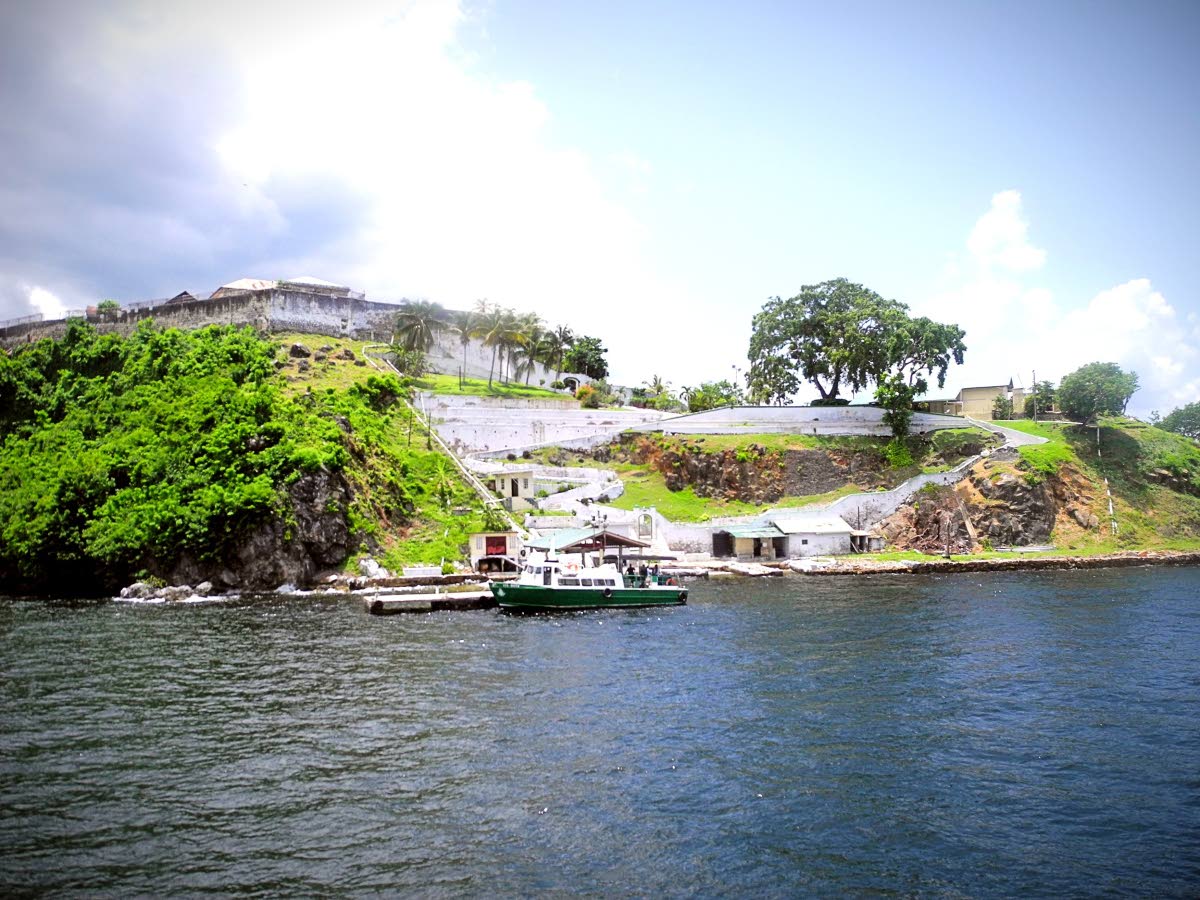 Acting Commissioner of Prisons Shamshudeen Mohammed has commended his officers for their diligence and professionalism following their confiscation of items from a fellow prison officer.

The prison officer, who has over 24 years’ service was arrested on Thursday, after a quantity of contraband items were found in his possession as he reported for duty at the Carrera Convict Prison at Carrera Island.

The prison officer was under surveillance for some time and was searched as he entered the facility around 2:25pm.
He was found to be in possession of cell phones, marijuana, a phone charger and headsets.

The operation was spearheaded by acting Supt of Prisons Ricardo Edwards with the assistance of acting Assistant Supt of Prisons Wendell Lewis.
Officers from the Carenage Police Station were also called in to assist.

The Acting Commissioner of Prisons condemned the actions of the officer and urged hard-working officers to continue to excel at the job, despite the negative elements who continue to bring the service into disrepute.

Duke: PM’s threat of no payment to public servants illegal 0