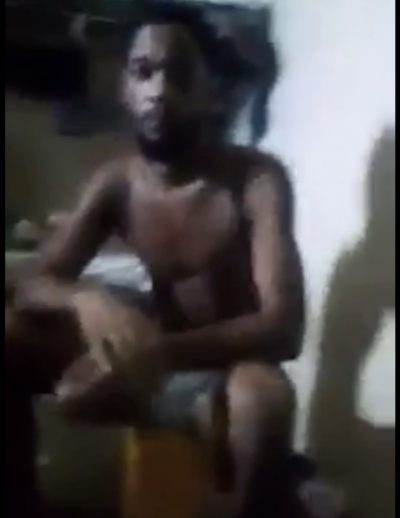 The State is under threat from over 500 inmates due to what they described as poor standard of care related to their covid 19 care. Attorneys representing the group of more than 500 remand inmates at the Maximum Security Prison in Arouca have issued Attorney General Faris Al-Rawi with a threat of legal action claiming that the State is failing to properly protect them from the Covid-19 virus.

The group calling themselves Justice Seekers Association are seeking the implementation of proper protocols at the prison to prevent the spread of the deadly virus, or else they said they would be filing a claim for breach of their constitutional right to life, which they assert was being infringed.

In a pre-action protocol letter, the 509 prisoners said they are on remand and therefore, have not been convicted of any crime and are currently awaiting trial, in some cases for up to 15 years.

President of the Prison officers Association Cerron Richards earlier this week claimed in an interview with Power 102 FM, said the inmates had many ligitimate claims , although he did not agree with how they were choosing to handle the situation.