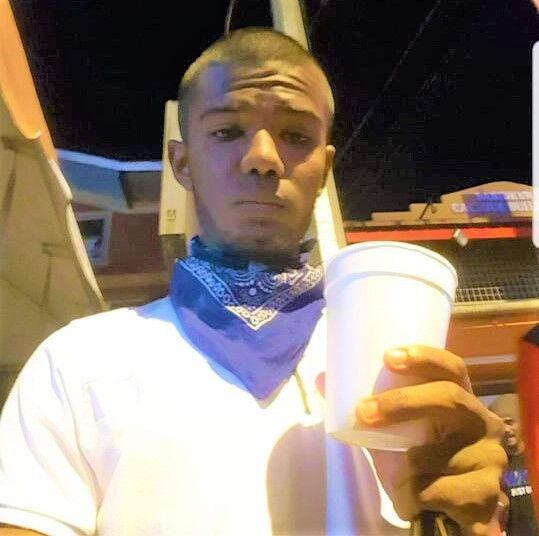 Almost two hours after police reportedly warned young Christian Nanan about harassing his ex-girlfriend, the 23-year-old was shot and killed near his Princes Town home.

Reports are that at around 9:10pm last night, Nanan was liming with friends near Suedath Avenue, when a man wearing a mask and a hoodie reportedly walked up to him, pulled out a gun and shot him several times. The assailant then jumped into a waiting car and escaped.

Nanan, who is the father of a young son, was shot in the head, neck, chest and arms.

He was taken to the Princes Town District Health Facility where he died.

Police are still trying to ascertain the motive behind his killing.

Police prepared for any coup attempt 0