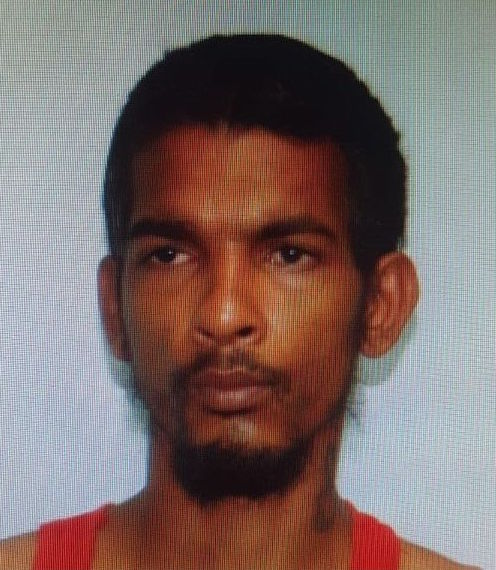 A 40-year-old man appeared virtually at the Princes Town Magistrates’ Court on Monday 1st March 2021, after being charged with burglary, robbery with violence and rape.

SHANE KHAN, of Princes Town, was remanded in custody when he appeared before Magistrate Indira Gosine-Misir.

Around 10 pm on Thursday 25th February, 2021, it is alleged that a 76- year-old pensioner of Princes Town secured her home and retired to bed. She awoke shortly before 5 am on Friday 26th February, 2021, and observed a man in her bedroom, who demanded money and jewellery.

He then began to struggle with the victim. The victim lost consciousness and awoke approximately 15 minutes later undressed, on her bed. She made a check and discovered her cell phone, a quantity of TT and US currency and one amazon tablet missing from her bedroom.

The victim was subsequently medically examined at the Princes Town District Hospital.

Personnel from the Princes Town CID, spearheaded by Sgt Teeluck under the supervision of Insp Phillip conducted enquiries and formally charged the accused.
The matter was adjourned to Monday 29th March, 2021.