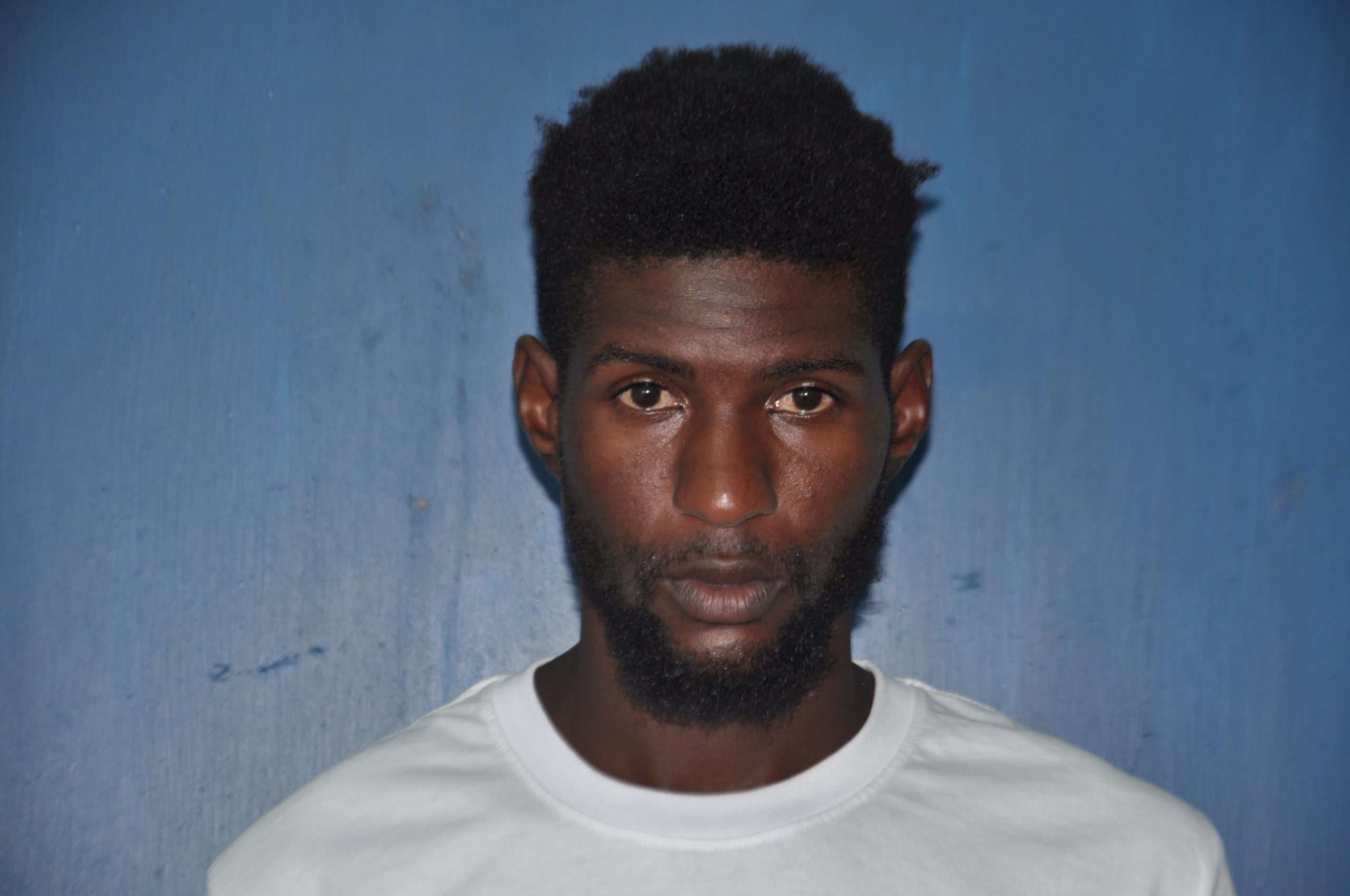 A 25-year-old Moruga man will appear before a Princes Town Magistrate tomorrow charged with goat maiming and assault by threats.

KENDALL KHAN, of La Lune Village, Moruga, was arrested and charged on November 21st by officers of the Moruga Police Station.

The charges arose out of an incident in which the accused allegedly chopped his neighbour’s goat several times.

A report was subsequently made to police who immediately launched an investigation in which detectives discovered that the accused reportedly had an argument with his neighbour at 9.10 pm on November the 21st over the man’s goat eating his crops.

The victim told police that the accused left and returned armed with a cutlass and proceeded to chop the goat and allegedly made threats to him.

The suspect was later charged by PC Huggins for the offences and will answer when the matter comes up for hearing at the Princes Town Magistrates’ Court on Monday 23rd November, 2020.