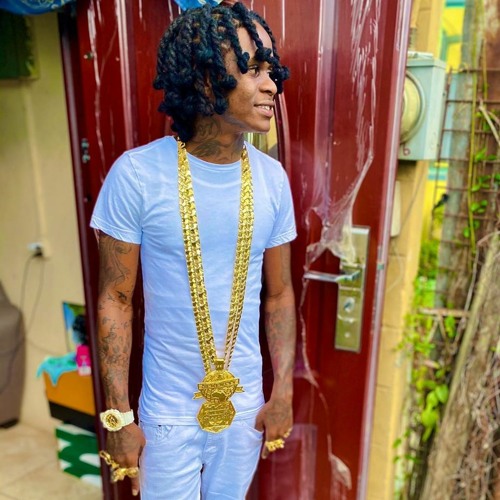 Swan Dan as he is also fondly known by released the music video for his latest track titled ‘Pablo’.

Prince Swanny, one of T&T’s hottest Dacehall/Zess artiste features a new level of fame and wealth as the visuals for his track highlights the life once lived by former Colombian drug king pin Pablo Emilio Escobar.

In the music video, Swanny is shown moving around in what appears to be a drug warehouse and estate where he is surrounded by friends, beautiful women, drugs, alcohol and U.S money – bringing to light the glamorous material life of a Drug Lord.

“Pablo Esco” as the chorus flows says women call Prince Swanny the ‘don’ – the one they all want and love.