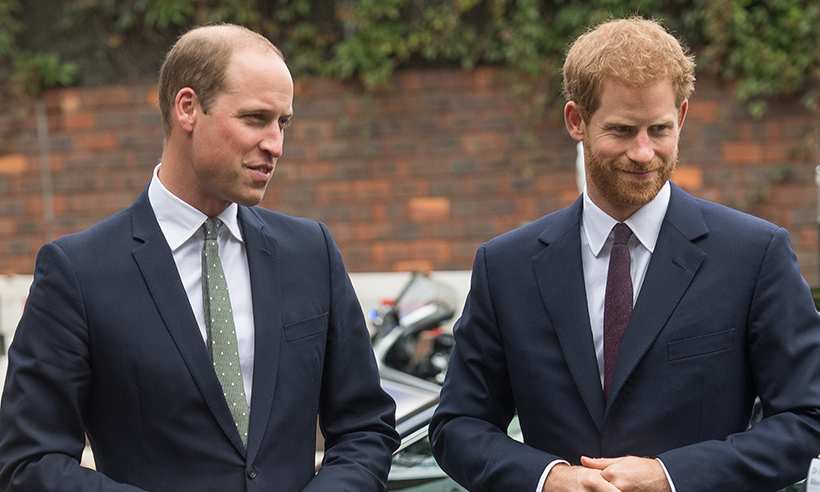 Prince Harry Spoke to Charles and William After Oprah Interview

Prince Harry talked to his father and brother about the interview he and his wife, Meghan Markle, gave it to Oprah Winfrey. However, according to Gayle King, these conversations were not productive.

According to the site Entertainment Tonight, a source revealed that Prince William did not like that this information was released by Gayle King:

He is deeply distressed by Harry and Meghan’s decision to share private family conversations.

Still according to the site, Harry e Meghan they hoped that discussions with the royal family would lead to the beginning of a healing process. The source also says that William is fiercely protective from Kate, and was unhappy with Meghan’s decisions to talk about Kate in the interview.

Meghan and Harry’s interview would have been postponed if Prince Philip, Harry’s grandfather, had a worsening state of health. please note that Queen Elizabeth’s 99-year-old husband was admitted in February but has already left the hospital.

According to The Sunday Times, Prince William is “really sad and genuinely shocked” by Prince Harry and Meghan Markle’s official step down from their royal roles. Sources close to the Duke of Cambridge said he believes that Prince Harry and Markle’s response to the queen was “insulting and disrespectful.” Another source told The Sunday Times that “You don’t answer the Queen back — it’s just not done.”