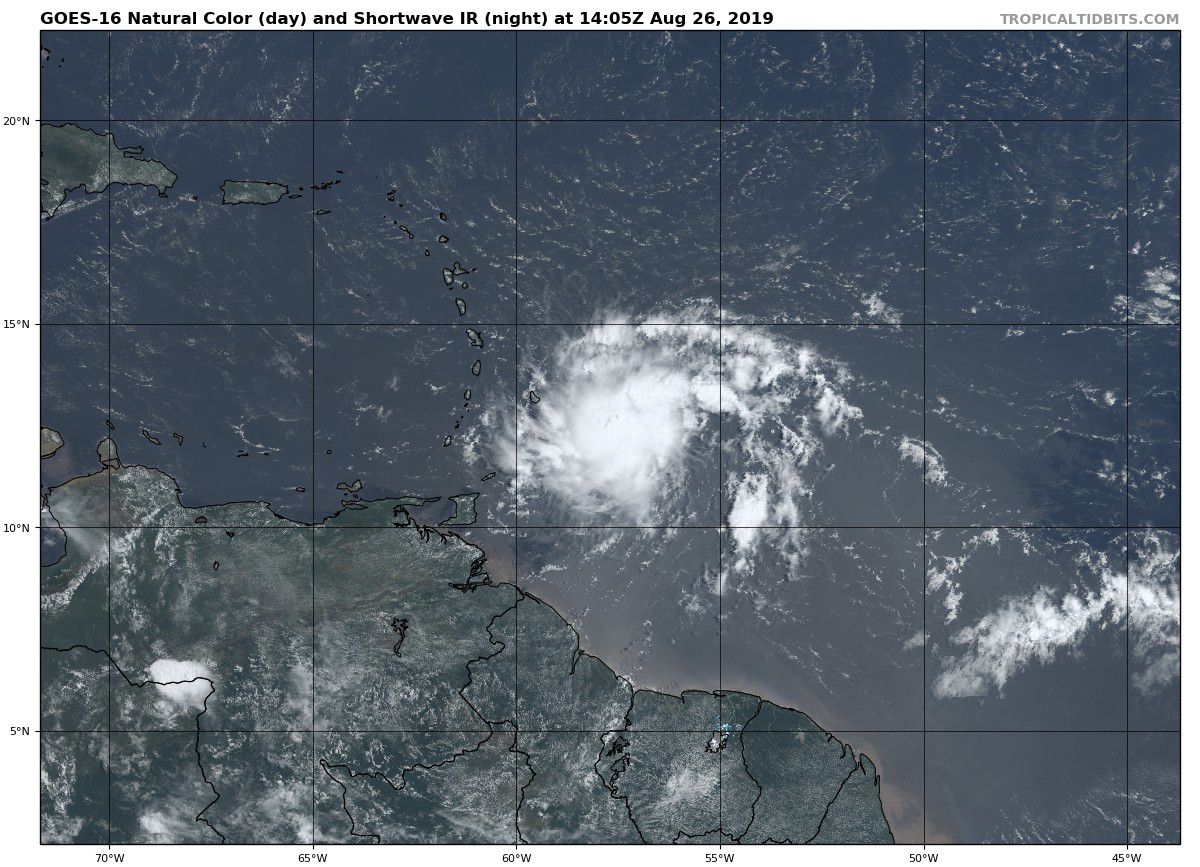 Prime Minister, Dr Keith Rowley returned home from Barbados this morning after the singing of an energy MOU on Saturday in Bridgetown. 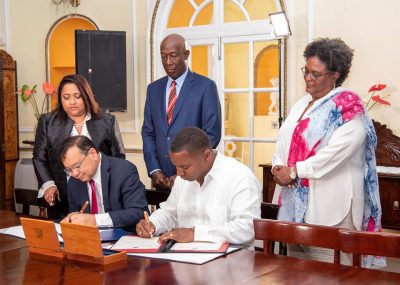 In a statement via his facebook page the Prime Minister returned to his homeland from Barbados before the warning associated with Tropical Storm Dorian; which resulted in the shutdown of all air transportation. 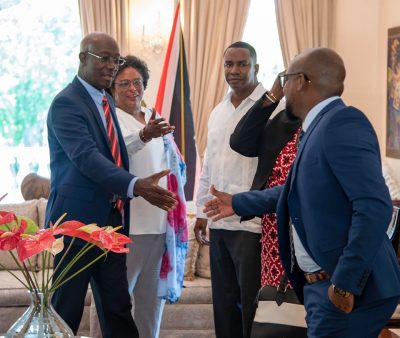 Barbados Prime Minister Mia Mottley has announced that the country will shut down at 10:00 a.m. instead of the previously announced noon.

She made the announcement this morning citing the strengthening of Tropical Storm Dorian overnight.

She said that the airport would also be shut down and she advised Bajans to remain indoors.