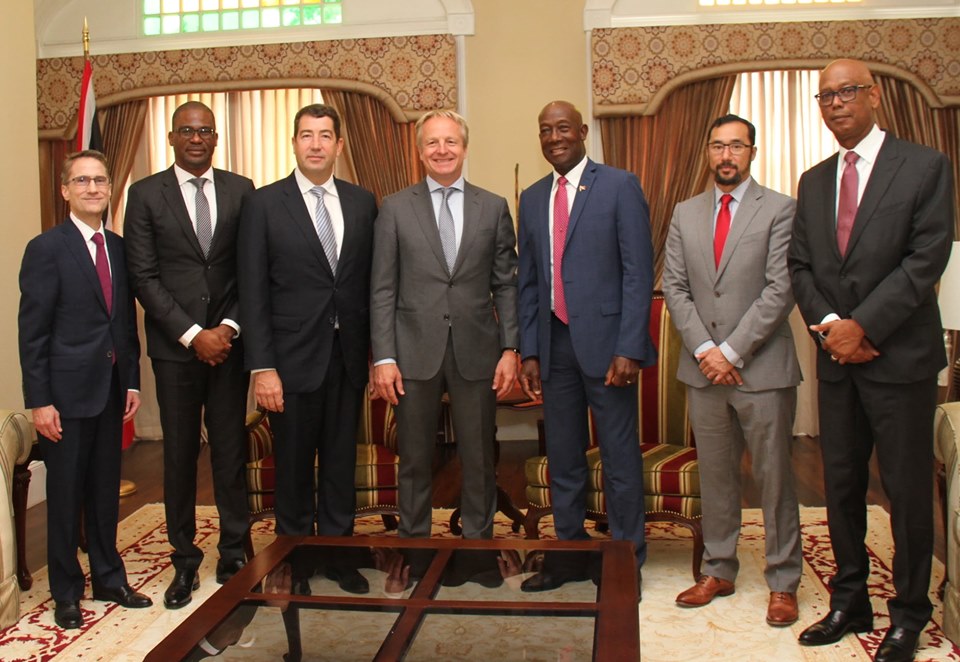 Prime Minister Dr the Hon Keith Rowley met with a high-level executive team from Shell on Monday 09 September, at Whitehall. 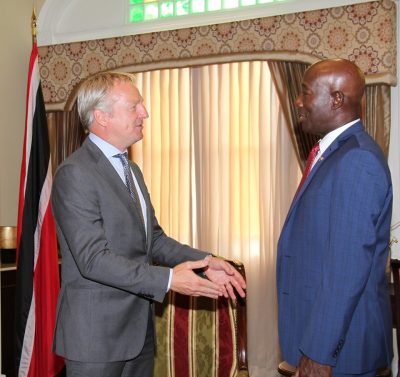 The Hon. Stuart Young, Minister of National Security and Minister in the Office of the Prime Minister also attended the meeting. 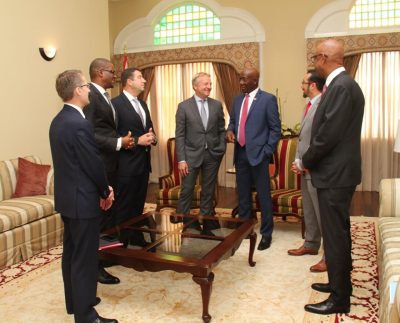 This meeting follows the signing of agreements between the Government and Shell which will result in economic improvement for the people of Trinidad and Tobago.

Both parties remain committed to working together to secure the long-term future of the local gas industry.

UK Worried About Second Wave of COVID-19 in Europe 0