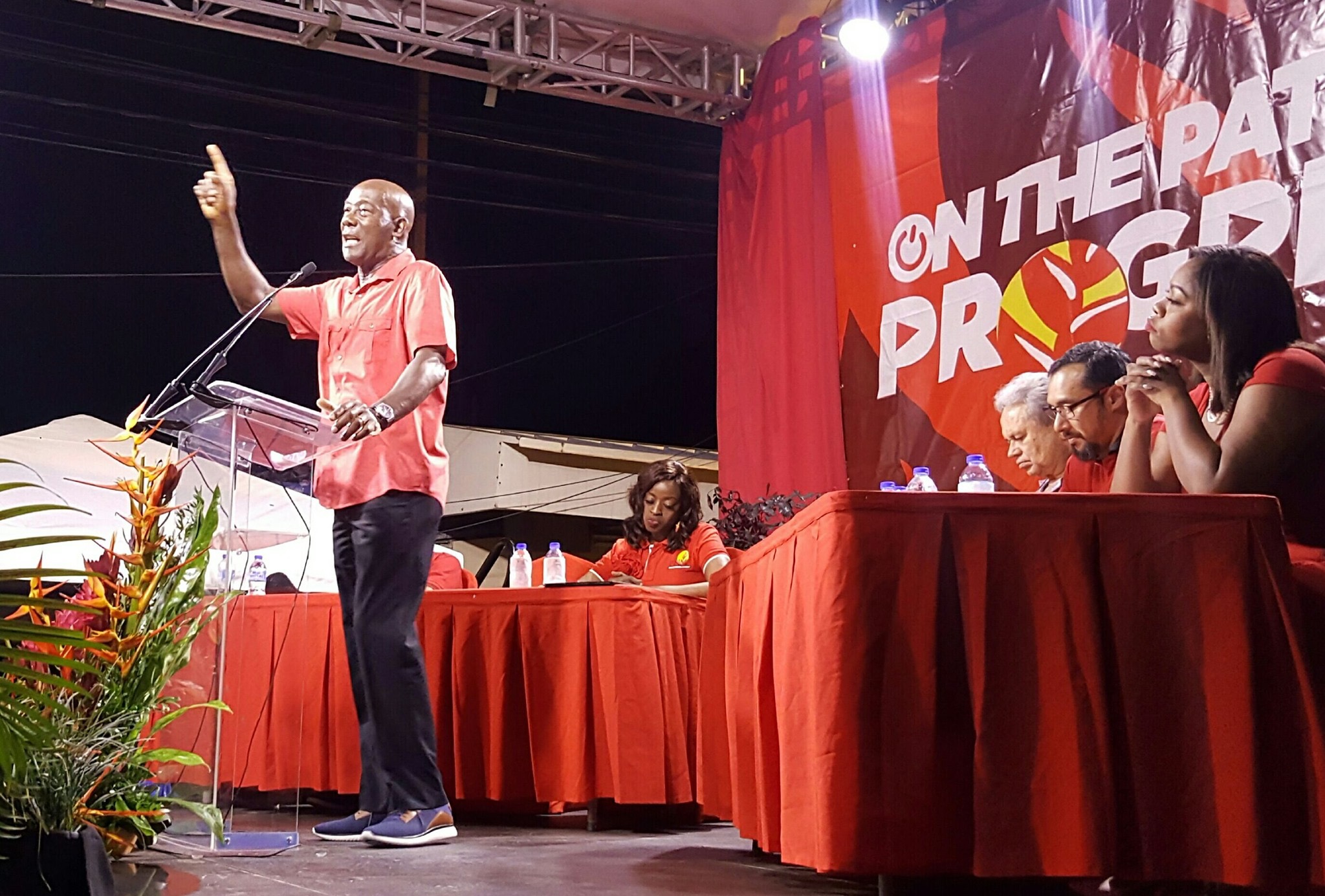 There are a few cronies who talk about “Colm Imbert is not an economist” and that we put an engineer to run the Ministry of Finance, this according to the Prime Minister, Dr. Keith Rowley.

Dr. Rowley took to his Facebook page to shut haters down regarding the Fiance Minister’s resume and his leadership styles.

“The economist they put that bankrupt the country, is the engineer that I put who built it back” said Dr. Rowley.

He said the country was expected to splurge because of the elections coming.

“We prepared a responsible budget because we are a responsible government and we are not in this about elections. We are about the sustainable future for all the people of Trinidad and Tobago. That is what this budget represents” said Dr. Rowley.

We looked to see where we could give some relief to those who are bearing the pressure the most – persons with the lowest income who feel the pain.

This didn’t have to be an “election splurge” budget because we are not expecting to be re-elected on a splurge budget.

From the day you elected us, we started to behave responsibly and we don’t expect you to elect us on some splurge election budget.

We expect you to look at our 5 years of our responsible government and choose that for the next 5 years and that is why we expect to win the next election.

Because we expect that you the responsible people in the majority in this country, you will chose a responsible government to continue to act responsibly”, according to Prime Minister, Dr. Keith Rowley.