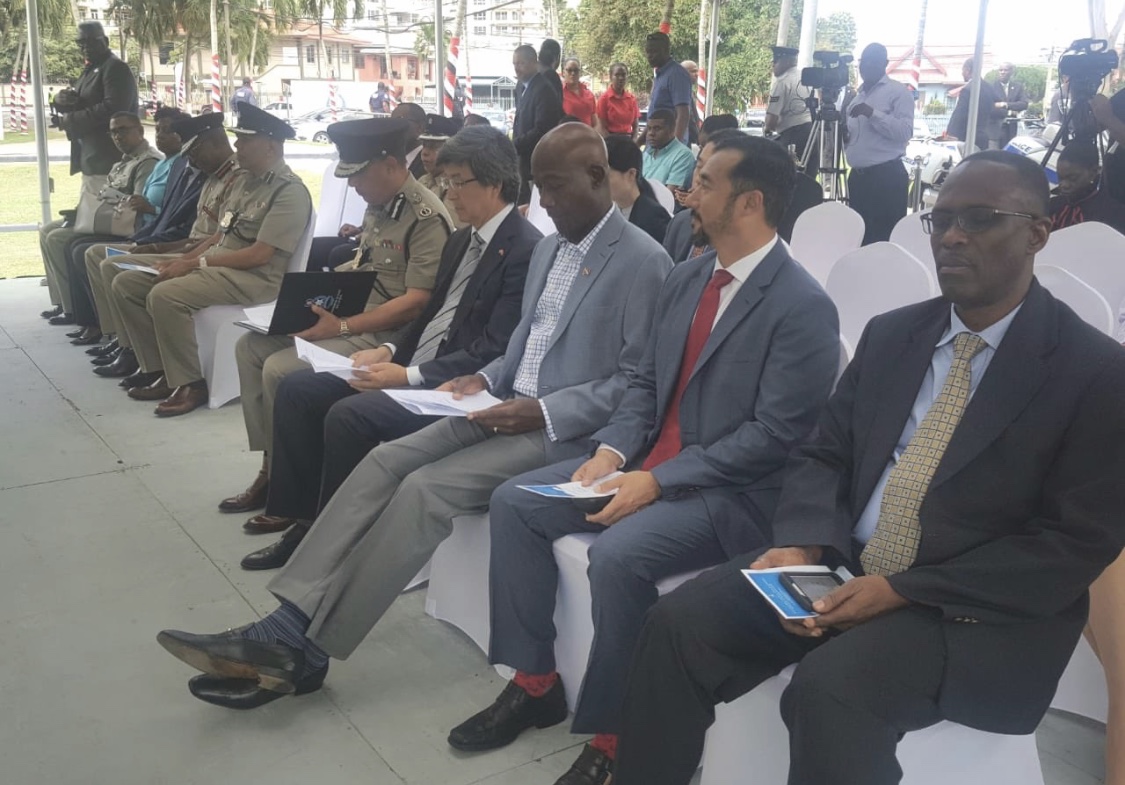 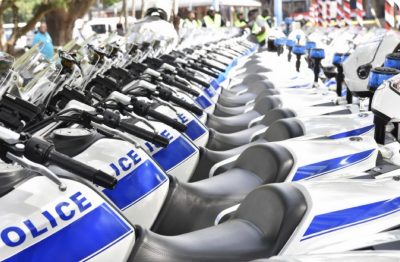 Prime Minister Dr Keith Rowley has chided those public servants whom he says are not producing although they are being paid. The Prime Minister made the comments at the handing over ceremony for 200 motorcycles donated by the Chinese Government. The PM Dr. Rowley said “many of those employed in the Public Service produce absolutely nothing when the day comes” but “make the most noise when the pay is late”. 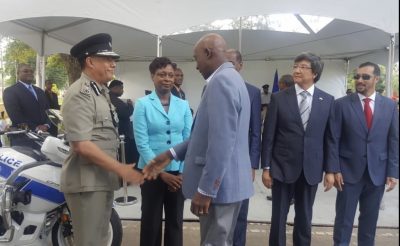 The Prime Minister also called on Police Commissioner Gary Griffith “to look at the management system within the “Police Service and ensure that there are proper lines of accountability”. 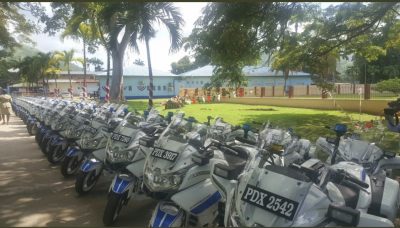 Present at the handover was Chinese ambassador to Trinidad and Tobago, Song Yumin,Minister of National Security Stuart Young and Commissioner of Police Gary Griffith.

Dr Rowley also highlighted the technology to be employed with the motorcycles :“The bikes, I am made to understand, they are outfitted with the GPS which means that the managers of the Service ought to know where they are at all times and they are also to keep proper logs.

No board of directors at SWRHA; MoH told to appoint one ASAP 0