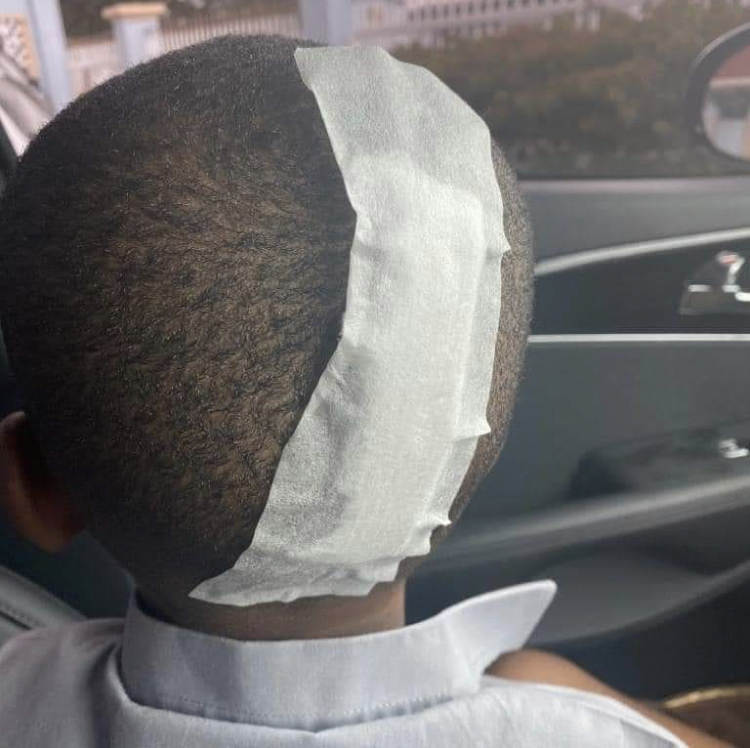 An investigation is being launched into the attack of a five-year-old boy which left him with an incision across the top of his head. Reports say the wound was caused by a the blade from a pencil sharpener, inflicted by a fellow student. 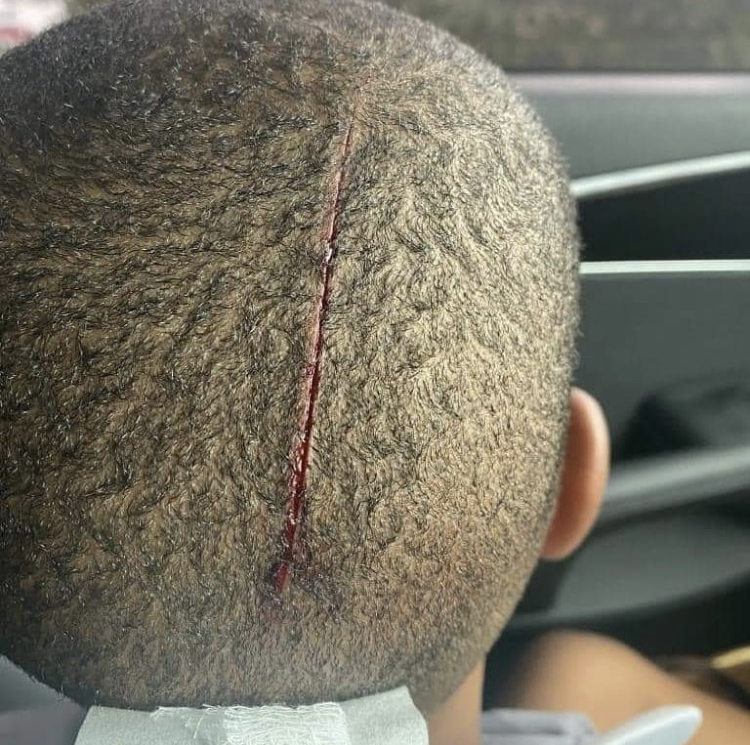 The picture of the student from San Fernando Boys’ RC School went viral on social media after it was posted by a popular news blog. The student was taken to a medical institution for treatment.  Yesterday, a meeting was held between both students’ parents, the school’s principal, staff members and the school supervisor. Clarence Mendoza, Vice President of the National Parent Teacher Association said a further investigation must be done. He also said more institutions need to get involved such as the National Family Service in order to understand what happens at home.

Today, the Ministry of Education is being asked to intervene and launch an investigation into the matter.

The child who injured his fellow student will not be charged but will undergo counselling.

Will Smith banned from all Academy events for 10 years 0