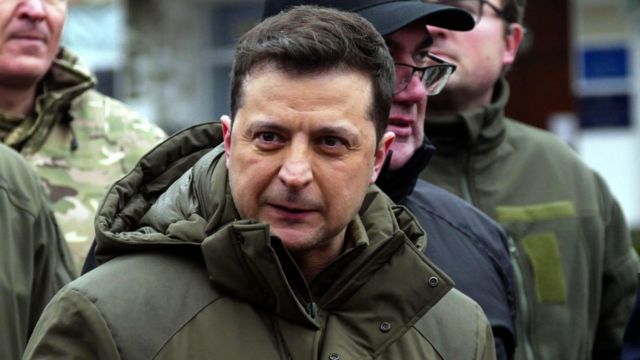 Ukrainian President Volodymyr Zelensky has signed decrees to extend martial law and mass mobilisation for another 90 days in the country, starting from May 25.

BBC reports say the documents have been submitted to the Ukrainian parliament and must be approved by at least half of the lawmakers.

Martial law was implemented in the country on February 24, the day Russia invaded. The initial period of 30 days has been extended twice so far.

President Zelensky’s first decree on mass mobilisation was for 90 days and applied to all regions of the country.

Last week, Ukraine’s defence minister said he hoped to arm a million fighters as the country prepared for a “new, long phase of war”.

Drama again as the elderly turned away from Health Centres; only 50 – 100 allowed 0