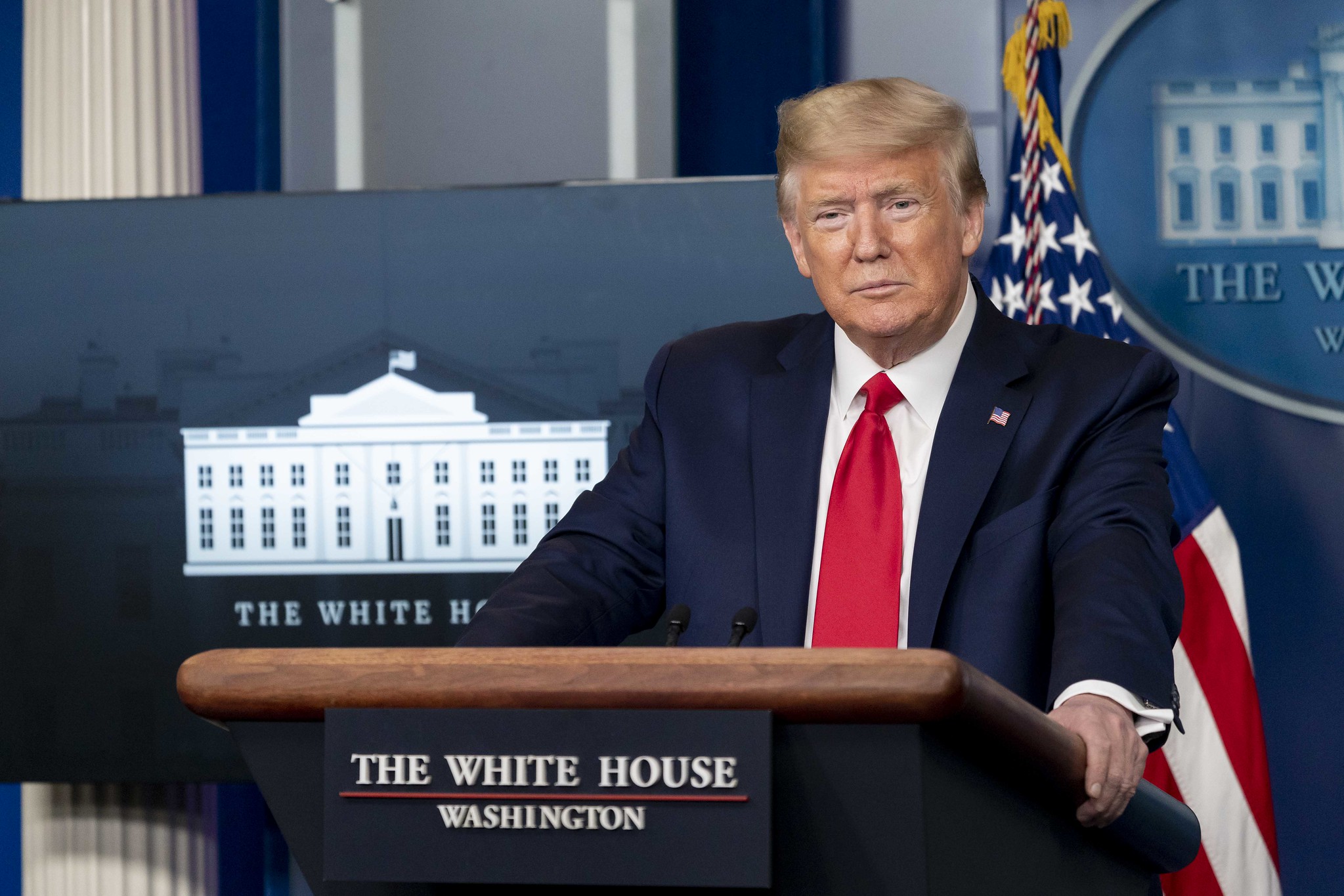 It will take some time until a final result is known. In many countries, hundreds of thousands of possibly decisive votes have not yet been counted, reports the German Press Agency.

In the midst of a tense vote count and after both the president Donald Trump like his democrat opponent Joe Biden retain their respective partisan strongholds, the president spoke from the White House.

In front of his supporters, he argued that “a very sad group of people is trying to disenfranchise” the “millions and millions of people” who have voted for him. “We are preparing for a great celebration,” he said.

“They can’t reach us”, assured the president regarding the states in which the votes are still being counted, such as North Carolina, Georgia and Pennsylvania. It also concluded that “Frankly, we won this election.”

“We want all voting to stop”, the president said, apparently alluding to the counting of mail-in ballots, which can be legally accepted by state polling stations after Tuesday, if they were sent on time.

Minutes earlier, the Republican advanced his speech on Twitter accusing the Democrats of trying to “steal these elections” without presenting evidence, in line with what he has been claiming for the past few months.

As a result of the above, the social network marked his message as misleading.

Journalists from major cities in the still open states of Georgia and Pennsylvania reported on Twitter that the Counting of votes interrupted had only been counted after the night. A statistician on Fox television said that he no longer expected a result from Georgia, Michigan, Wisconsin or Pennsylvania that night.

In Pittsburgh and the rest of Allegheny County, Pennsylvania, election officials want to meet again from 10am. There had been reports from Philadelphia that results could be announced there again from 9 a.m. In Atlanta in the state of Georgia it should not continue until the morning.

In some states of the USA, the evaluation of postal votes may only begin on election day, which leads to delays. In some cases, the comparison of signatures with electoral rolls is mandatory. In some other states, votes received a few days after the election are also counted.

This is where the postmark counts, which must be on election day at the latest. The election officers of several states in the Midwest had announced in advance that the correct counting could take a few days. The final results from North Carolina were also still open.