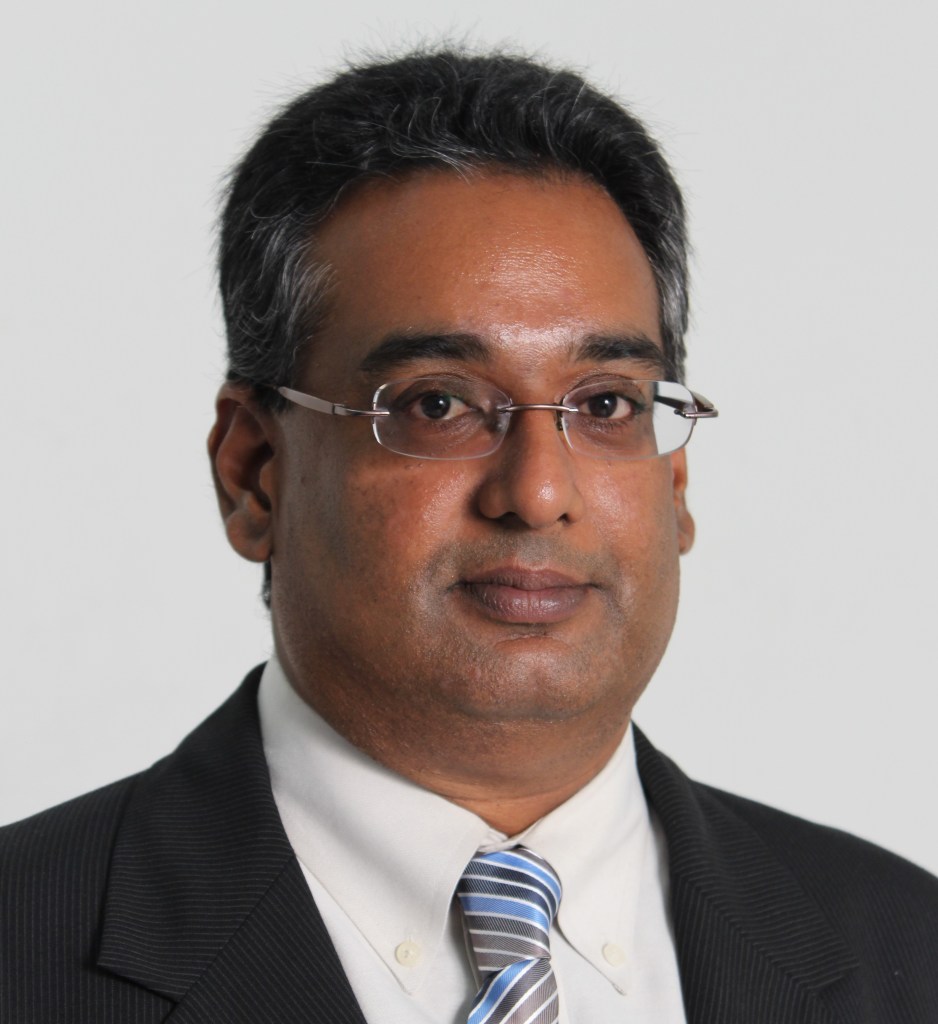 Attorney Rajiv Persad has been selected by President Paula-Mae Weekes, as the fifth and final nominee for the Police Service Commission.

Persad’s name was revealed in a statement on Friday.

In keeping with the provision of the Constitution, President Weekes consulted with the Prime Minister and the Opposition Leader before making the recommendations.

Persad, a former temporary High Court Judge and former Deputy Chairman of the Integrity Commission, currently serves as vice-president of the Law Association.

The names of the nominees will now be tabled before the House of Representatives for approval.

A new PSC is required to nominate someone to act as Commissioner of Police and complete the process of appointing a substantive CoP.

Loading...
Newer Post
Kamla maintains that President has no authority to make nominations regarding PSC now
Older Post
PM heads to UK for a week, Imbert to act