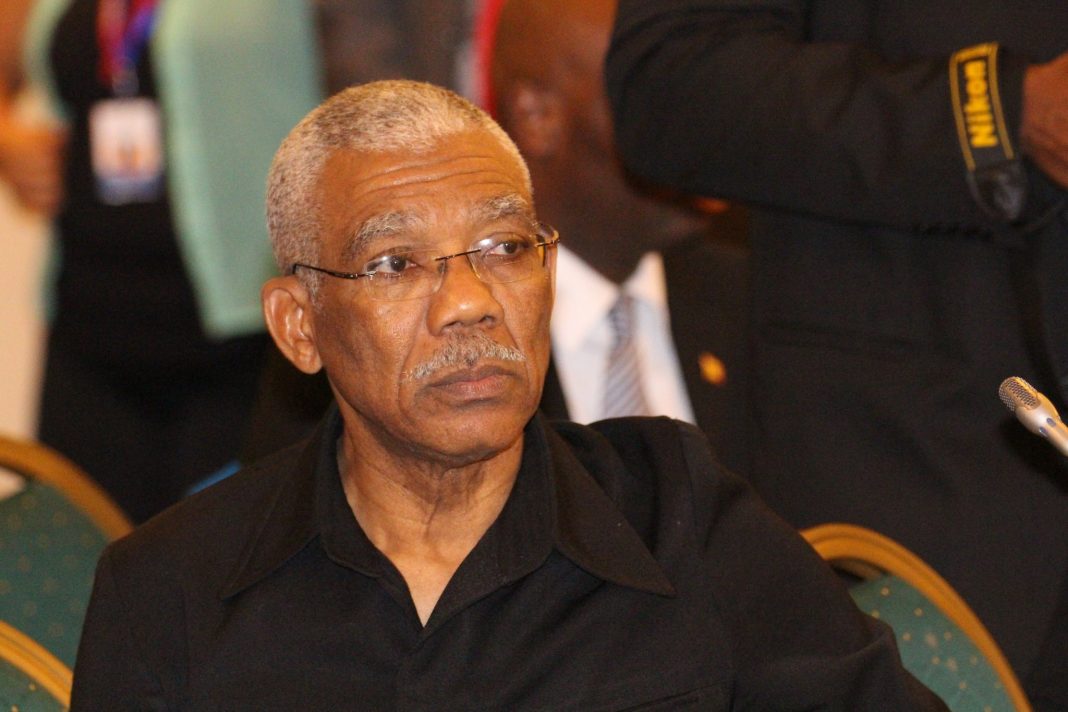 The Head-of-State returned to Guyana Tuesday night from Cuba having completed a scheduled medical evaluation at the Centre for Medical, Surgical Research (CIMEQ) over the past few days.

“The CIMEQ medical specialists have expressed complete satisfaction with the state of the President’s health and have explained that the President’s ailment is now in remission.

“In keeping with the strict medical procedures of the Cuban health system, he is expected to return to Cuba for another scheduled routine medical check in January 2020,” Ambassador Majeed noted.

Thereafter, the next evaluation will be in June 2020.

President Granger reiterated his gratitude to Cuban President Miguel Diaz-Canel Bermudez, the Government of Cuba, and the CIMEQ Medical Team which has been responsible for his treatment in Cuba, over the past months.

President Granger was diagnosed with Non-Hodgkin Lymphoma a form cancer that develops in a network of vessels and glands spread throughout the body by the Cuban medical team late October 2018 and has been undergoing medical treatment and evaluation by specialists at that institution.

The President’s diagnosis was announced on November 14, 2018.