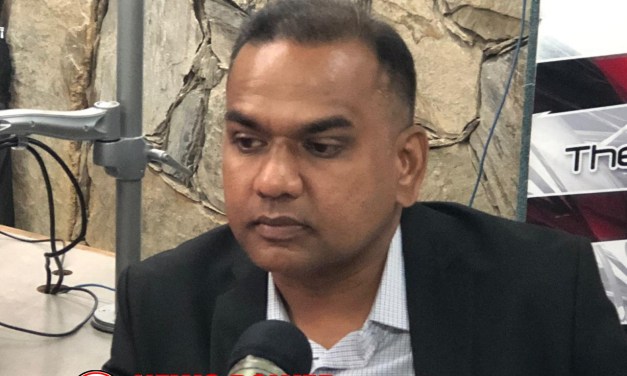 President General of the All Workers General Trade Union, says he is disappointed with the Budget as it failed to tackle issues affecting ex Caroni workers

President General of the All Trinidad General Workers Trade Union, Nirvan Maharaj, while happy with the tangible benefits to many of the working class and especially the increase in minimum wages, is expressing grave disappointment in the failure of the 2019/2020 budget, to deal with the outstanding issues of the Ex-Caroni workers.

Maharaj claims that it is a travesty of colossal proportions that adequate funding was not allocated to deal with the outstanding monies owed to EMBD Contractors.

This he says was needed to be done in order to restart development on seven outstanding sites owed to ex-Caroni workers, sixteen years after the shutdown of the sugar industry. 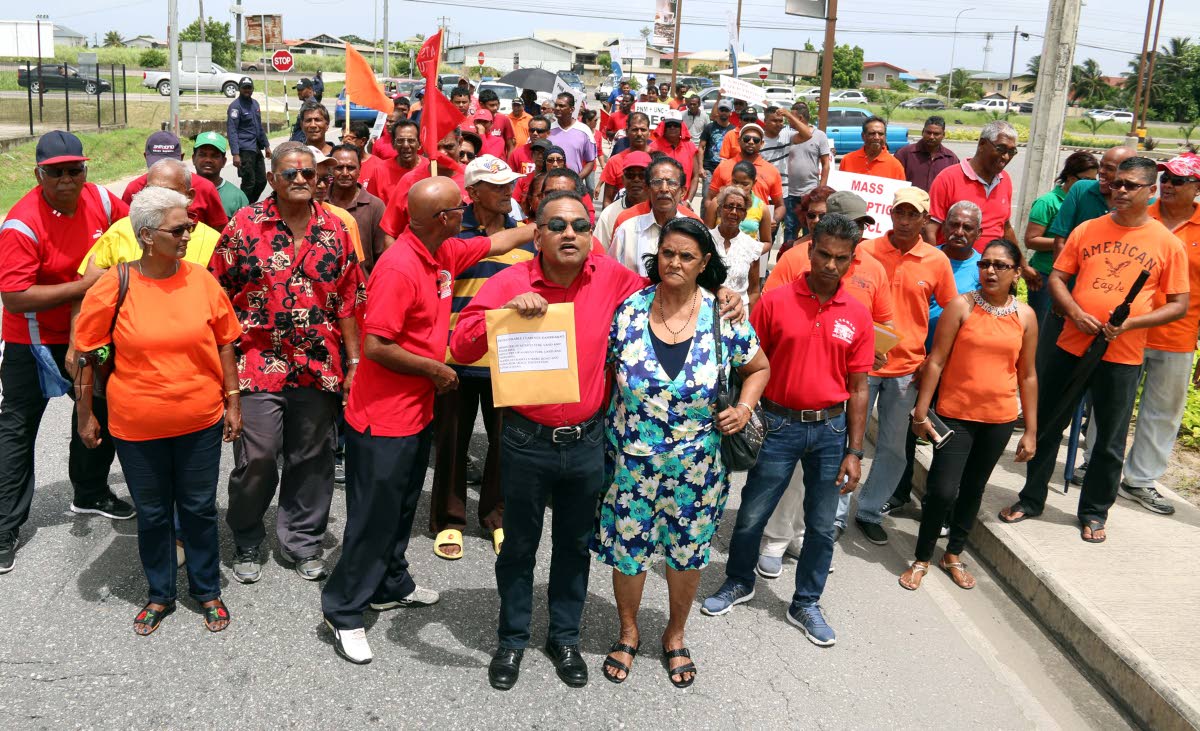 Political Leader of the National Solidarity Assembly said they are also calling on the Government to state exactly what is the status concerning the distribution of lands and leases to Ex-Caroni workers.

Maharaj said there are thousands of Ex-Caroni workers, are still waiting to get their VESEP package, almost sixteen years after the Sugar Industry was shut down.