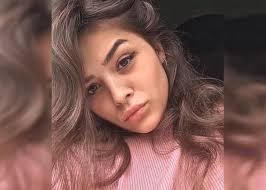 Pregnant woman died at a Belarus plant after a freak accident

A 21-year-old pregnant woman died after her hair became tangled in a machine during a job interview at a Belarus plant, causing a portion of her scalp to be pulled off.

according to East2West News, despite being seven weeks pregnant, Umida Nazarovaapplied for a job at the Svarmet factory in Borisov that makes welding wire and electrodes.

As she was touring the facility, her hair got caught in one of the industrial machines. 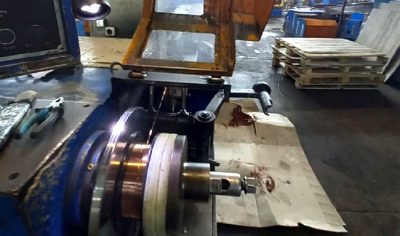 “Her hair got wrapped around her neck, and she was pulled into the mechanism,” her mother, Olga, told the news outlet. “If her scalp had not been torn off, she would have been strangled there and then by her own hair.”

Nazarova never regained consciousness after being freed from the contraption and died from her injuries.

“They took two lives; she was seven weeks pregnant. They saw she had long hair, so why didn’t they give her something to cover it?” said her father, Dmitry.

The Netherlands go into Christmas lockdown over Omicron wave 0