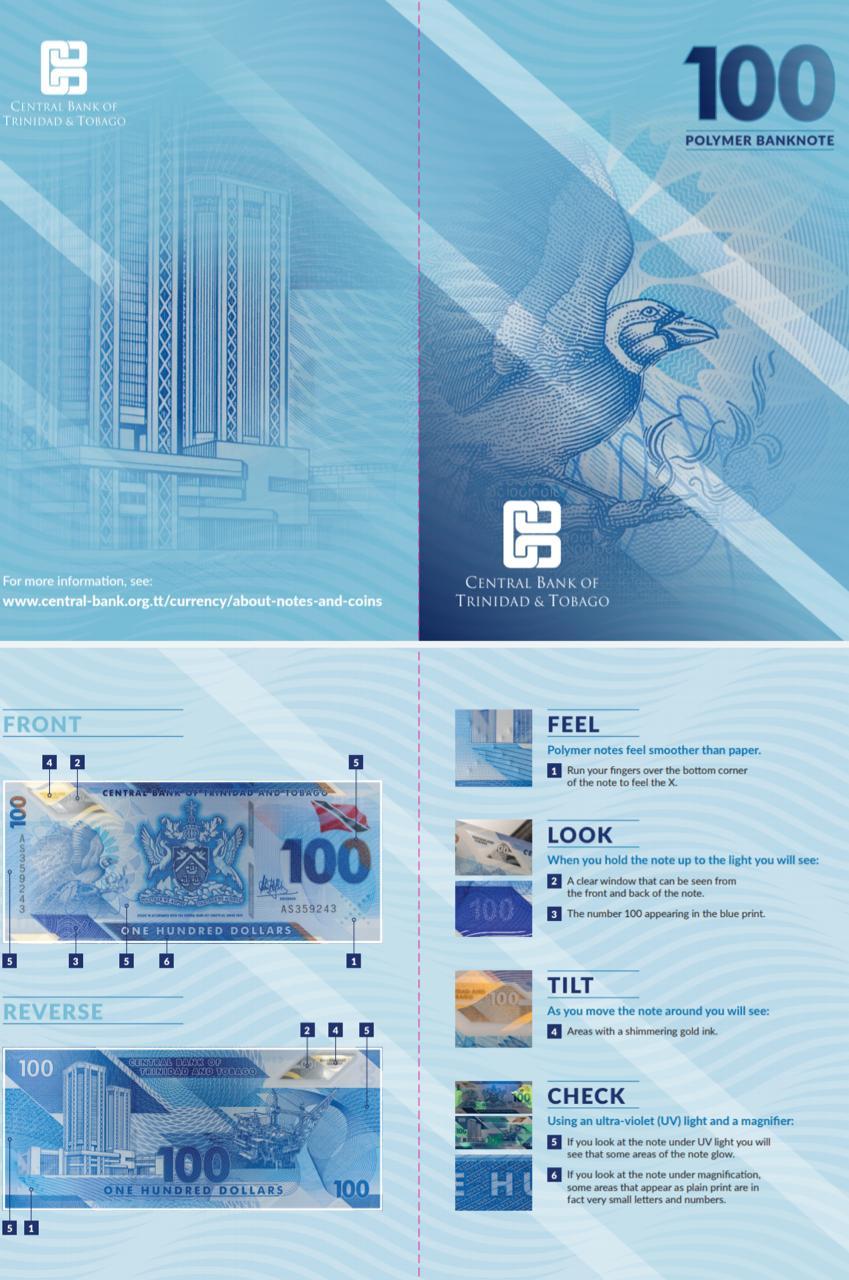 A pre-action Protocol Letter was sent to the Attorney General of Trinidad and Tobago, Faris Al-Rawi by The Santan Dharma Maha Sabha over the demonetisation of the current $100 note as legal tender.

Attorney at law, Rhea Khan on behalf of her client is challenging the move with claims from the SDMS that the government’s actions were “irrational, disproportionate, harsh and an oppressive exercise of power.”

The SDMS’s acting Secretary-General, Vijay Maharaj is seeking a repeal, costs and any other relief the court deems appropriate. 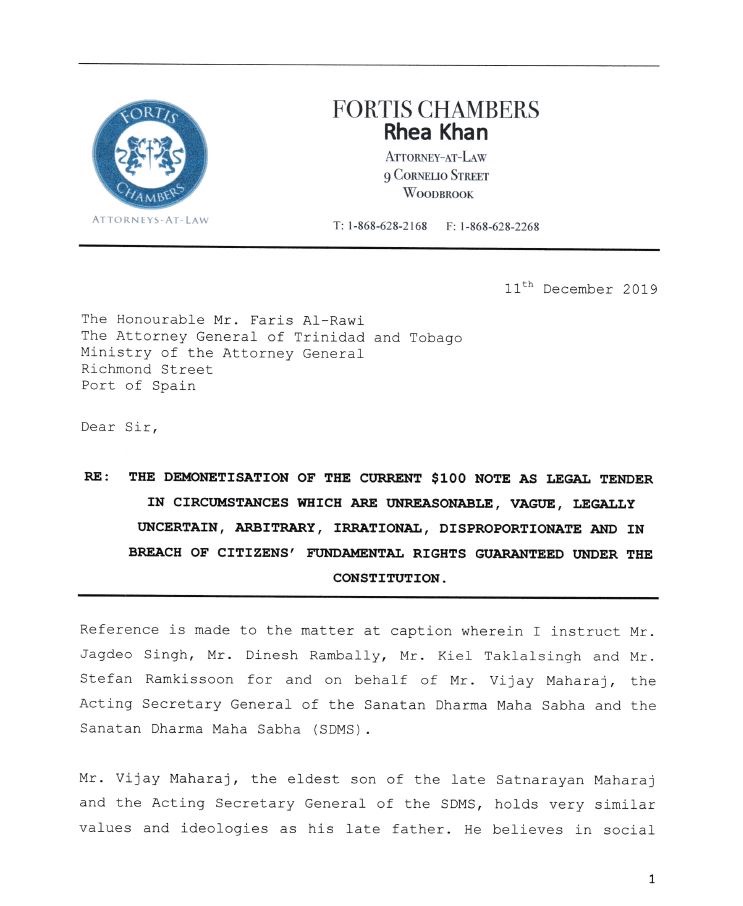 According to several posts made on Facebook by Radio & Tv Jaagarti, the SDMS is of the view that material configurations were not taken into account in arriving at the decision, particularly the sheer volume of currency, the extreme inconvenience to the citizenry and the incompatibility of existing facilities and technology to process the quantum of conversion required. 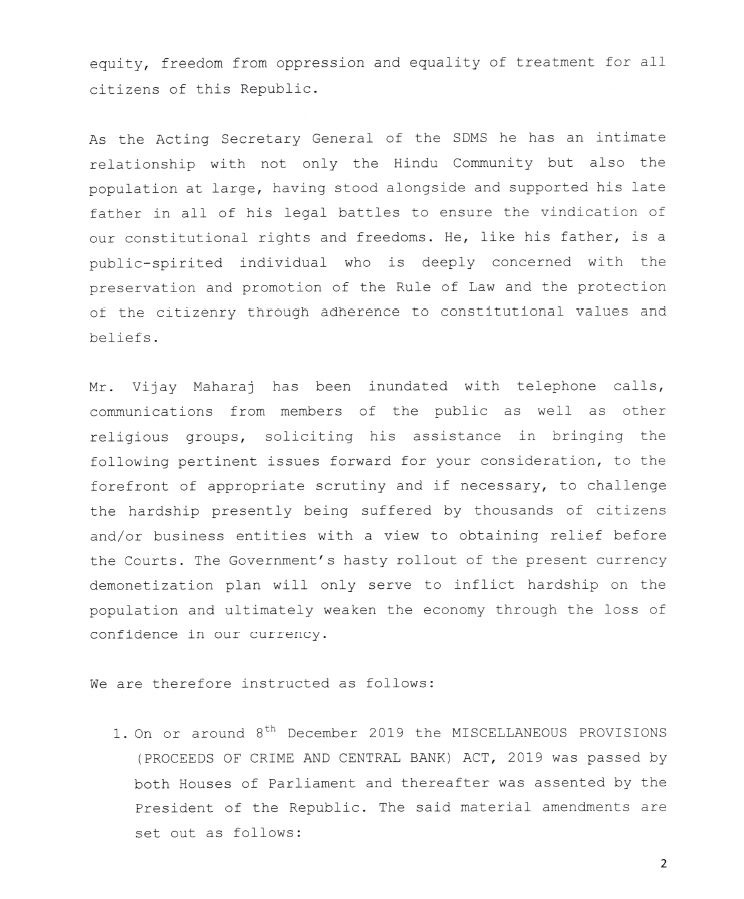 On behalf of her clients, Attorney Rhea Khan is arguing that the amendments infringe on the fundamental rights and freedoms guaranteed under Section 4(a) and 4(b) of the Constitution, ie:

i) The right of the individual to enjoyment of property and the right not to be deprived thereof except by due process of law; and

ii) The right of the individual to equality before the law and protection of the law. 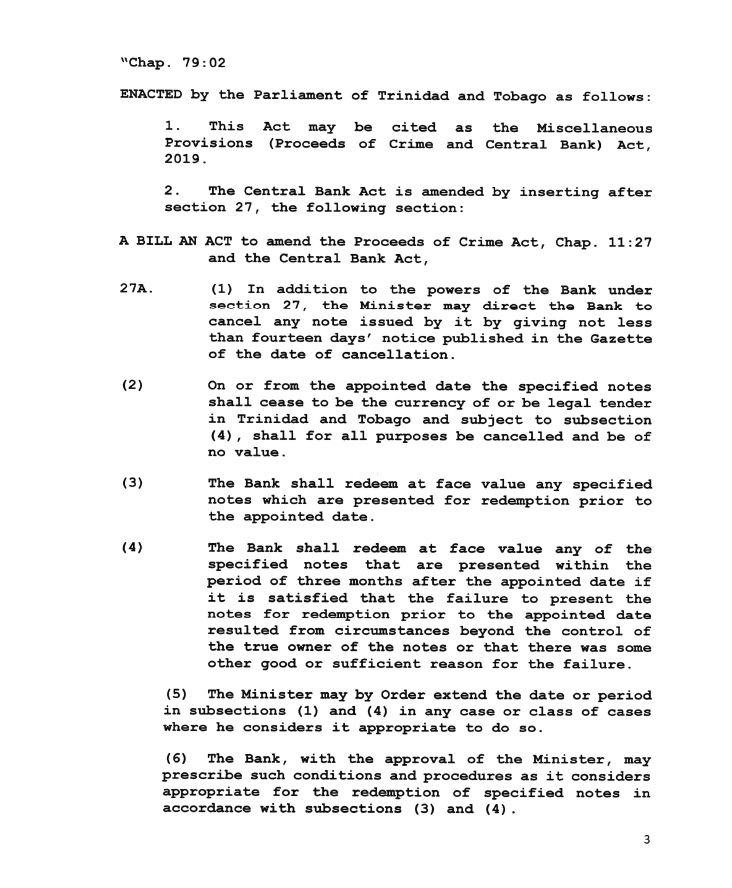 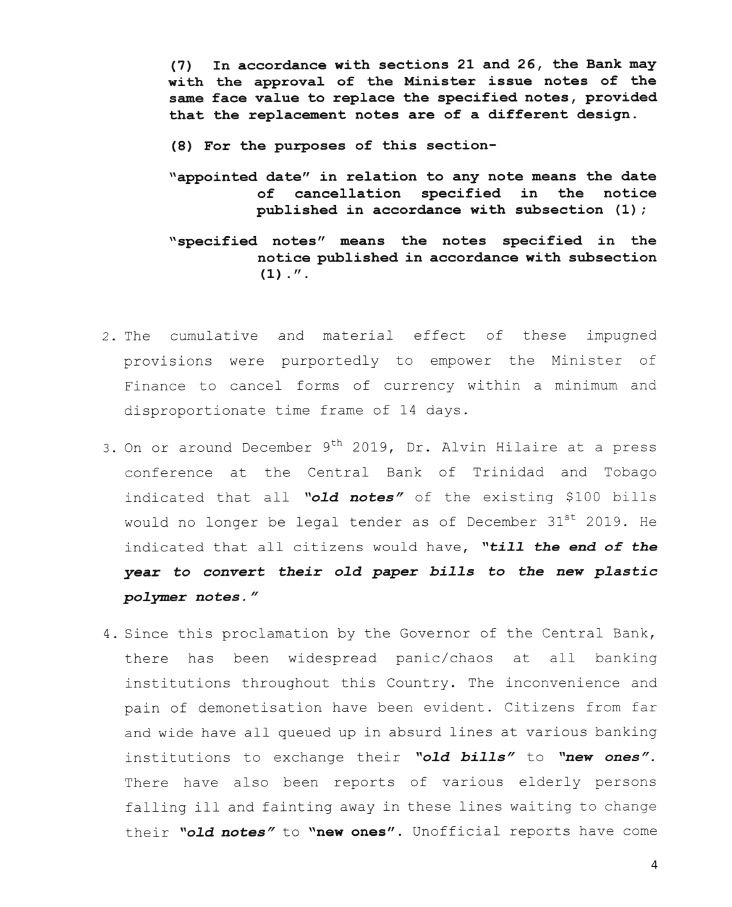 Loading...
Newer Post
You can exchange your 100 bills after December 31st, here’s how
Older Post
Failure to report suspicious activity of money laundering will result in imprisonment