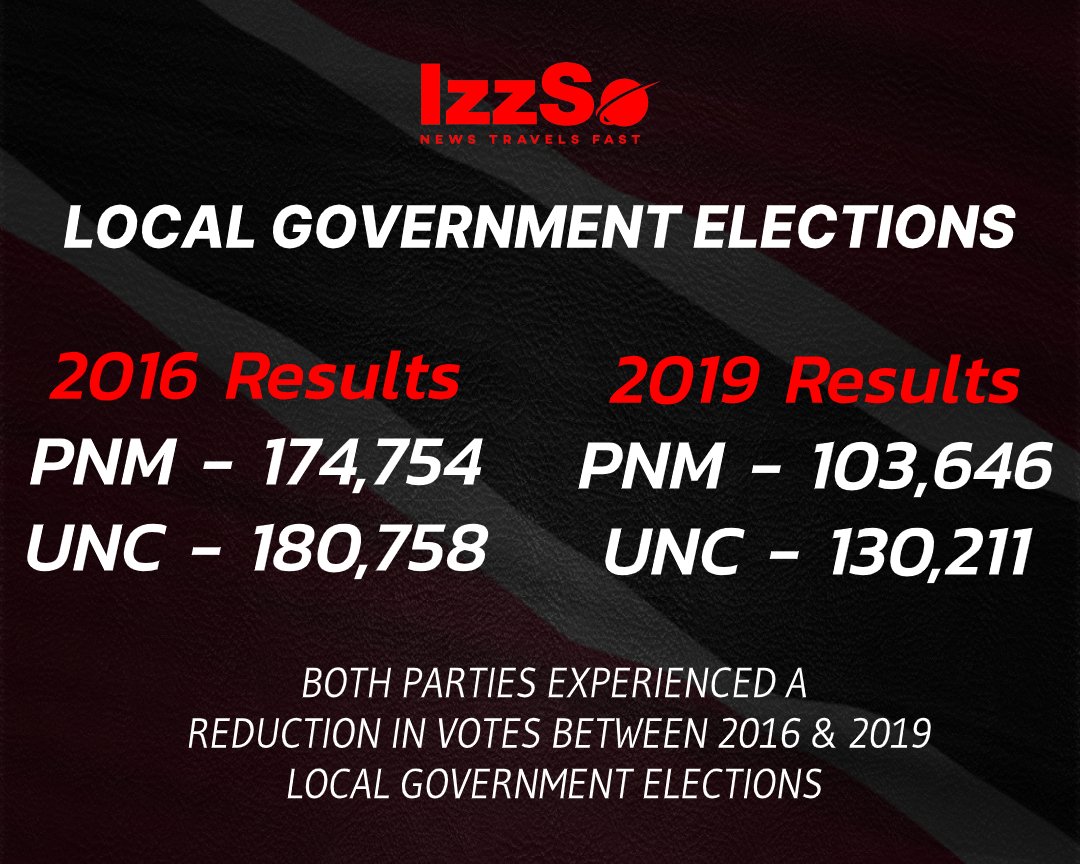 Political dust has settled from Monday’s Local General Elections 2019 and results are in, the PNM and the UNC have won the same number of seats in the 2019 Local Government Elections but the final results will represent more of a victory for the UNC than it will be for the PNM.

However, it’s evident that both parties have experienced a staggering decline in votes between 2016 and 2019 Local Government Elections.

More on post-elections in subsequent posts.

Scotiabank partners with NGOs and schools in the provision of online learning devices to students in need across Trinidad and Tobago.