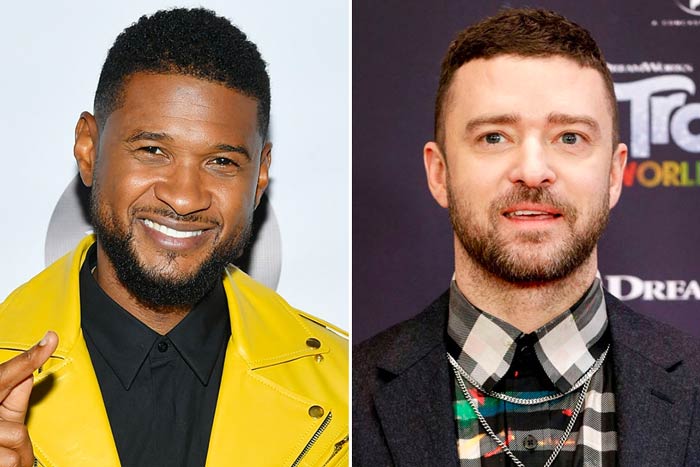 While we hear Drake’s name tossed around as a Verzuz contestant, so far nothing serious has progressed.

However, that doesn’t mean Drizzy doesn’t have Verzuz on his mind.  In an interview with Jalen Rose, Verzuz co-founder Timbaland reports that Drake wants to make a doozy of Verzuz’s battle that doesn’t involve him happen.

Jalen Rose offers some suggestions for the next Verzuz battle, and they are on point! (Via @JalenandJacoby) pic.twitter.com/NlzqiBgsJ7

It was Rose who first brought up the idea of Justin Timberlake vs. Usher, only for Timbaland to explain that Drake is gunning for that, too.