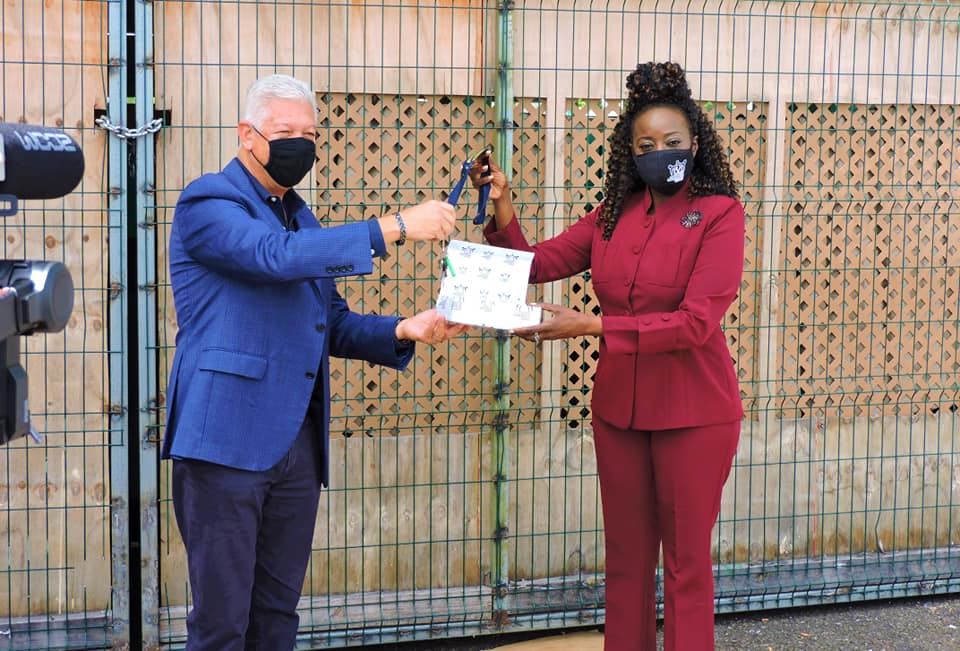 Port of Spain Mayor, Joel Martinez, on Wednesday received the keys to the temporary Center for Displaced Persons on behalf of the Council and the Port of Spain Corporation.

This took place at a small media conference held at the Center which is located at the Riverside Car Park Facility, South Quay, Port of Spain.

The keys were presented to his Worship by the Minister of Social Development and Family Services, Senator Donna Cox, also in attendance, Permanent Secretary to the Ministry of Social Development and Family Services, Sheila Seecharam, Joanne Archie, Deputy Commissioner of Police Administration and Anthony Salloum, Managing Director of One by One Management Services Ltd. 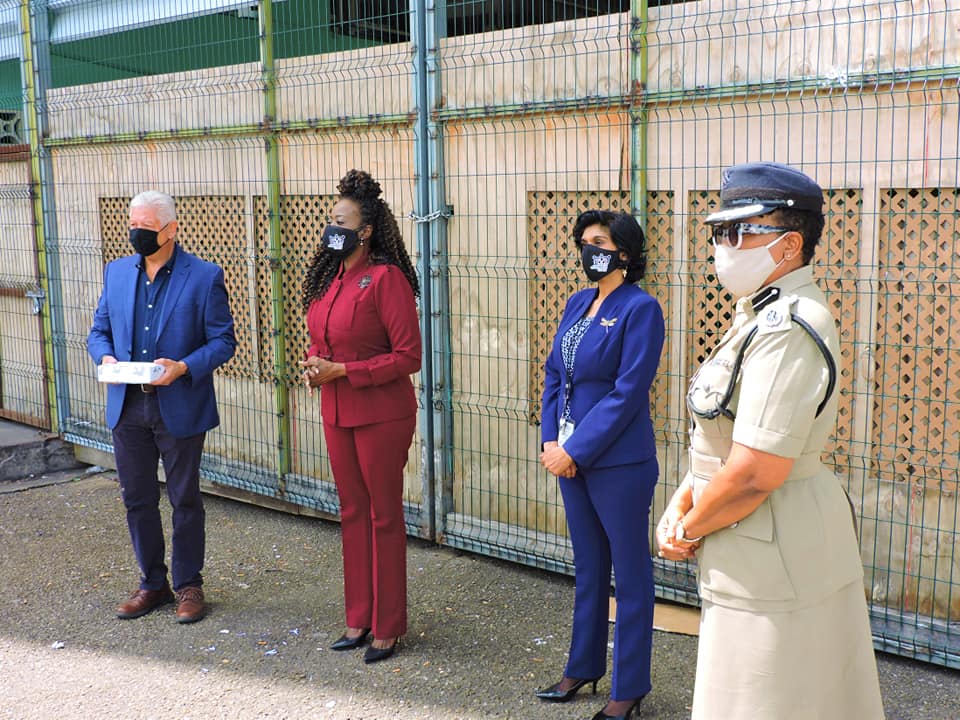 Minister Cox said the target is to relocate the homeless to another facility by the end of 2021. The temporary facility was built by members of the Defence Force in April 2020, after the government imposed stay-at-home restrictions. In February the ministry announced its decision to close the facility.

Iran Sends its Biggest Fleet of Oil Tankers to Venezuela 0