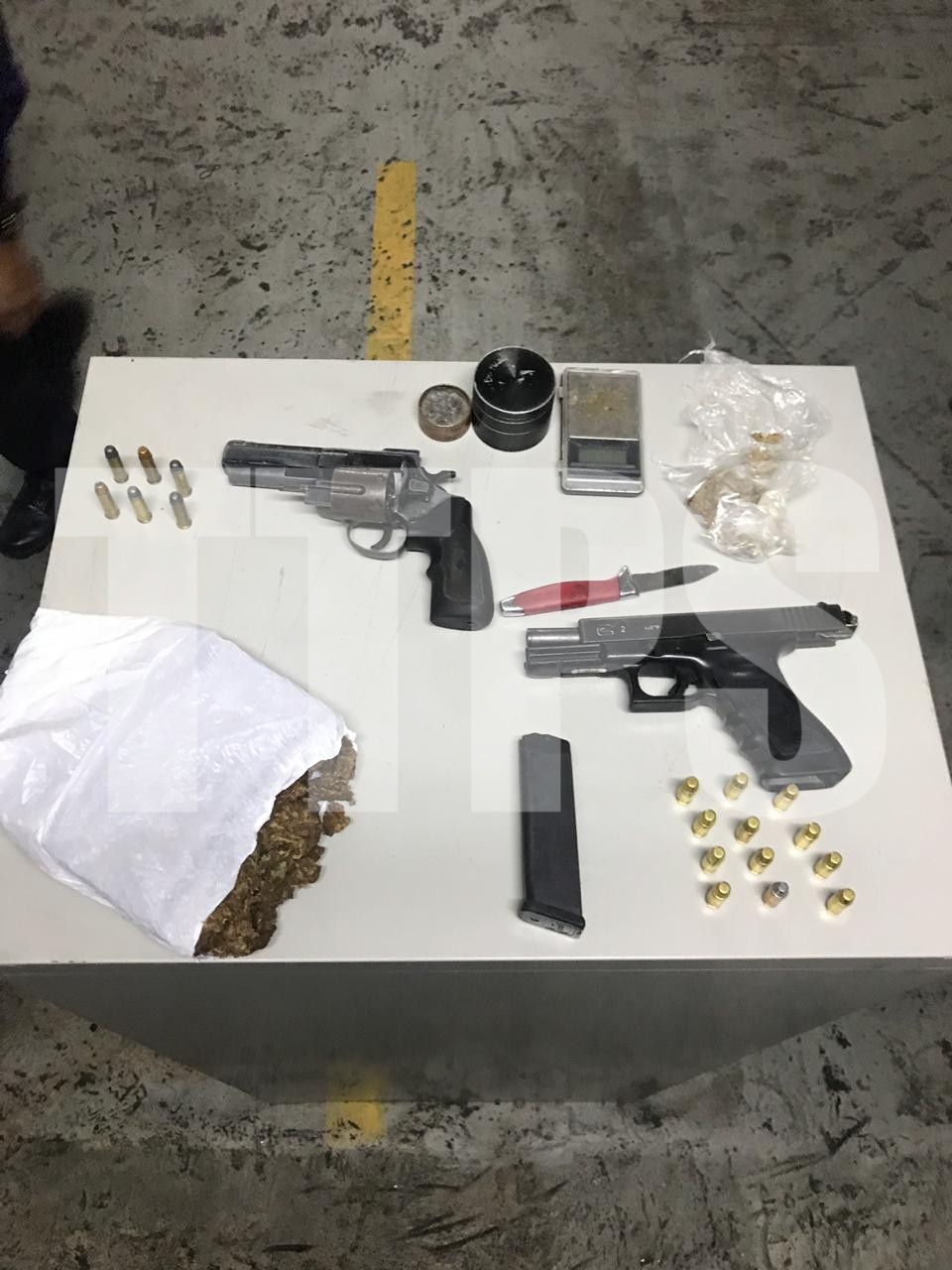 One man was arrested and two firearms and quantities of marijuana and ammunition seized by officers of the Port of Spain Division, during an Operation Strike Back II exercise, conducted in the Belmont and Cascade districts on Saturday.

During the exercise, officers arrested a 33-year-old Cascade man for possession of a revolver and six rounds of ammunition.

Whilst conducting searches in the Belmont Valley Road district, officers observed a male suspect exit a brown Nissan Almera motor vehicle and run off. A search of the area resulted in one automatic Glock pistol loaded with 12 rounds of ammunition and 750 grammes of marijuana being discovered. 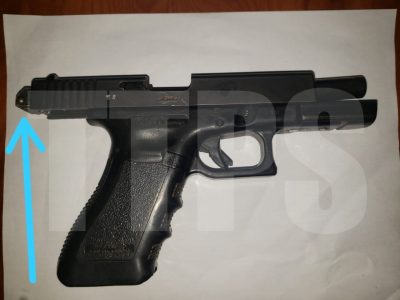 US to Seize Exports of Masks, Gloves Amid Coronavirus Crisis 0

Tobago has increased its community testing 0

“He has proven to be a liar time and time again,” Moonilal says of Young 0