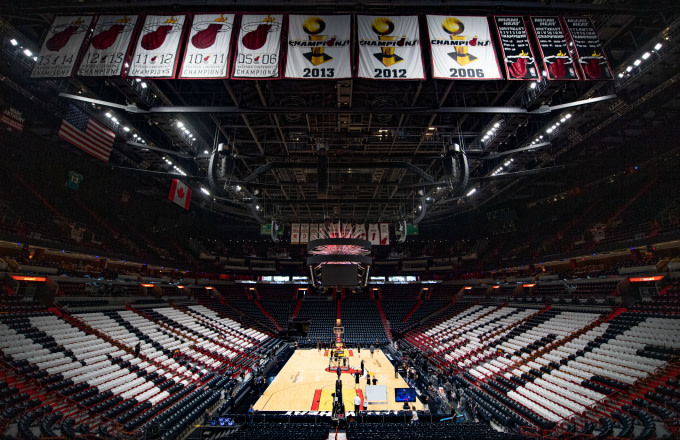 After American Airlines declined to renew their deal last year, a bidding war has begun heating up as companies nail the naming rights for the American Airlines Arena (the AAA), one company you may not expect has stepped up to offer $10 million to rename the arena. BangBros, a Miami-based adult entertainment website tweeted on Thursday they’d submitted a multi-million dollar bid to officially rename The AAA to the BangBros Center, or The BBC for the next ten years.

We've officially Submitted our $10,000,000 bid for the naming rights to the Miami Heat Arena. We wish to thank American Airlines for their past support of the @MiamiHEAT We intend to change the name to the BangBros Center aka 'The BBC' #BangBrosCares pic.twitter.com/YbhNattIm7