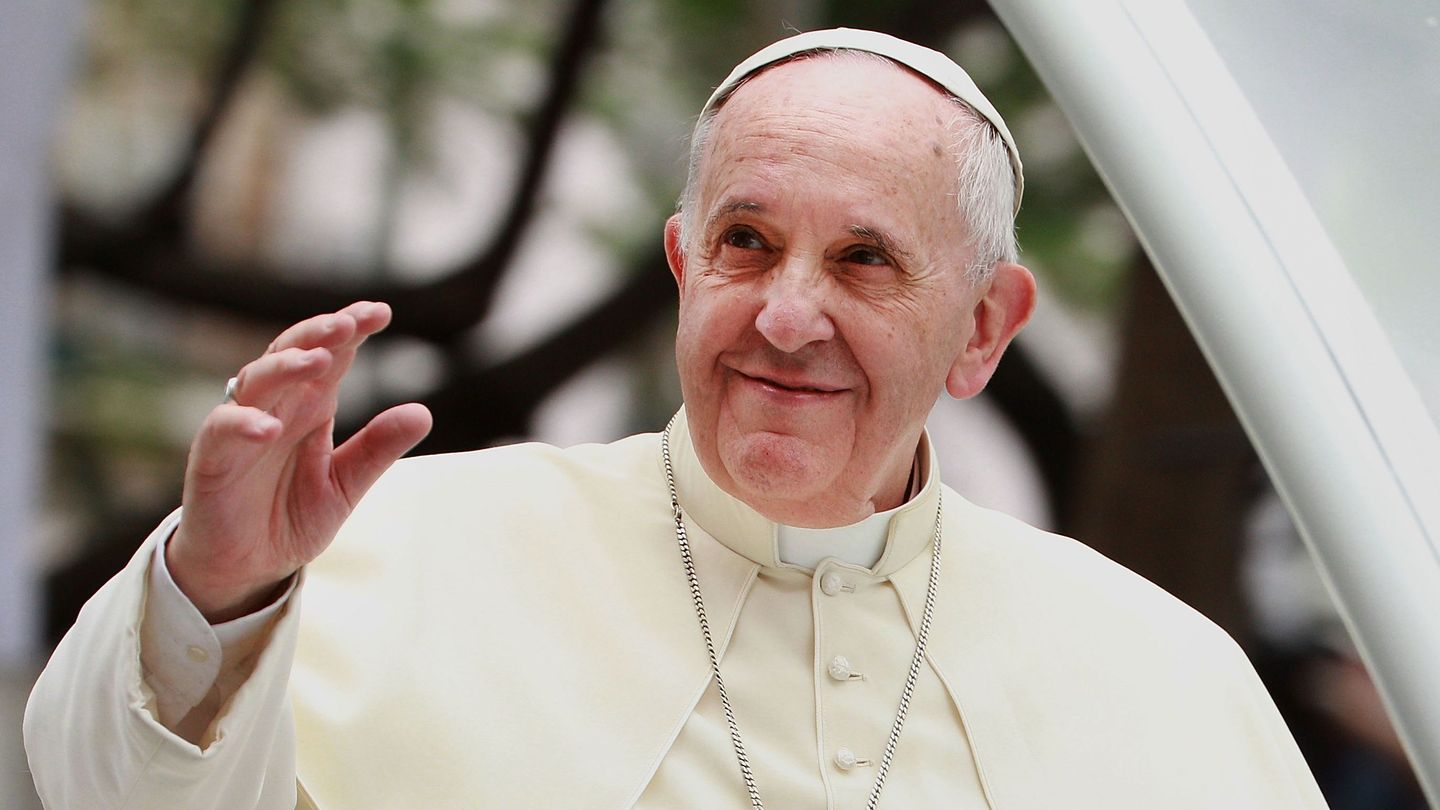 Pope Francis endorsed civil unions between people of the same sex while being interviewed for the documentary “Francesco”, whose premiere is scheduled for this Wednesday at the Rome Film Festival.

Support for this cause is reflected in the middle of the documentary, as they discuss the issues that most concern the leader of the Catholic Church, such as the environment, poverty, immigration, racial and wage injustice, as well as the people most affected by the discrimination.

“Gay people have the right to be in a family. They are children of God ”, commented Francisco in one of his interviews for the film. “What we must have is a civil union law, in this way they are legally protected,” he added.

While serving as Archbishop of Buenos Aires, Francisco endorsed same-sex civil unions as an alternative to marriages. However, as a pope he had never made public expressions about it.

Director Evgeny Afineevsky had significant access to cardinals, the archives of Vatican television, and the pope himself. He commented that he achieved this through a lot of persistence. The documentary directed by Afineevsky deals with the personal and ministerial life of the pontiff.

According to the Catholic Press Agency, the film shows the Pope’s approach to social issues and pastoral issues about those who live, in the words of Francis, in “peripheral existences.”