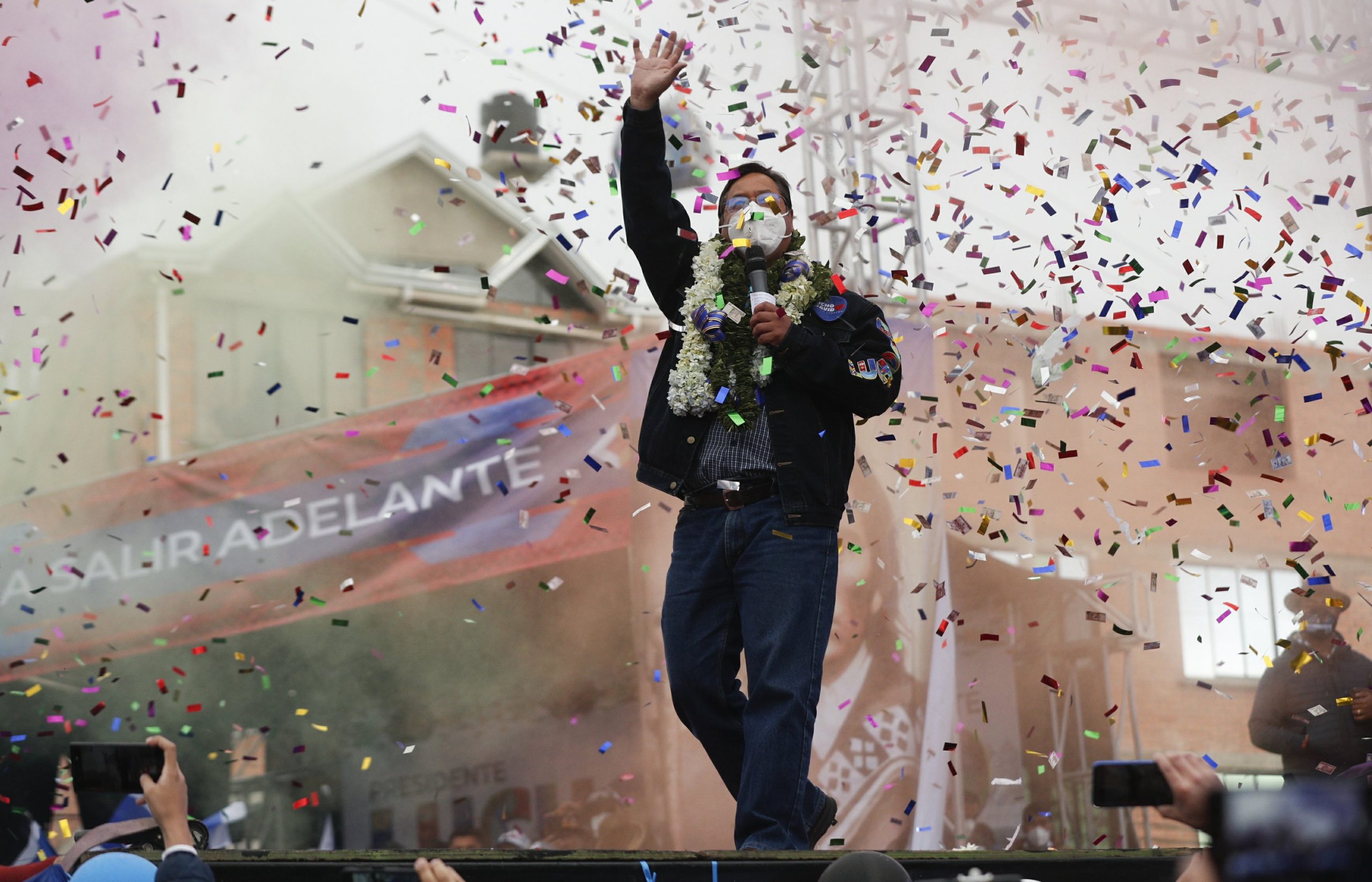 With more than 52 percent of their votes in their favor, the Arce-Choquehuanca binomial on behalf of the MAS wins the elections in Bolivia, where a second round is not necessary.

The presidential candidate of the Movement for Socialism (MAS), Luis Arce, won the first round election in Bolivia on Sunday, according to an exit poll broadcast by the national television network Unitel.

The chain specified that Arce received 52.4 percent of the votes, enough to avoid a ballot, against former governor Carlos Mesa, the card that the right was playing to stay in the government that it took by force on November 10 of last year.

Mesa obtained 31.5 percent, despite government and media support, which sought to prevent at all costs the return of MAS to power, and thus perpetuate the plundering of Bolivia’s wealth.

The result must be confirmed with the official figures announced for the next few days, and it surpasses what was expected by the polls, which also gave the Arce-Choquehuanca binomial as the favorite.

Former President Evo Morales pointed out that Bolivia has recovered democracy after announcing a victory for the Movement for Socialism (MAS) at the polls, after learning the unofficial data.

In a press conference from the Quagliaro Hotel in Buenos Aires, Morales also pointed out that the MAS will have a majority in both houses of the Assembly, something that he described as a great responsibility.

The official results of the elections in Bolivia will be announced next Tuesday, but the Electroral Supreme Court confirmed the triumph of Luis Arce, candidate of the Movement for Socialism, with 52.4 percent of the votes, to win the presidential elections. .

There is no second round, official sources specified, as Carlos Mesa only reached 31 percent of the votes, and Luis Fernando Camacho, 14.1 percent. 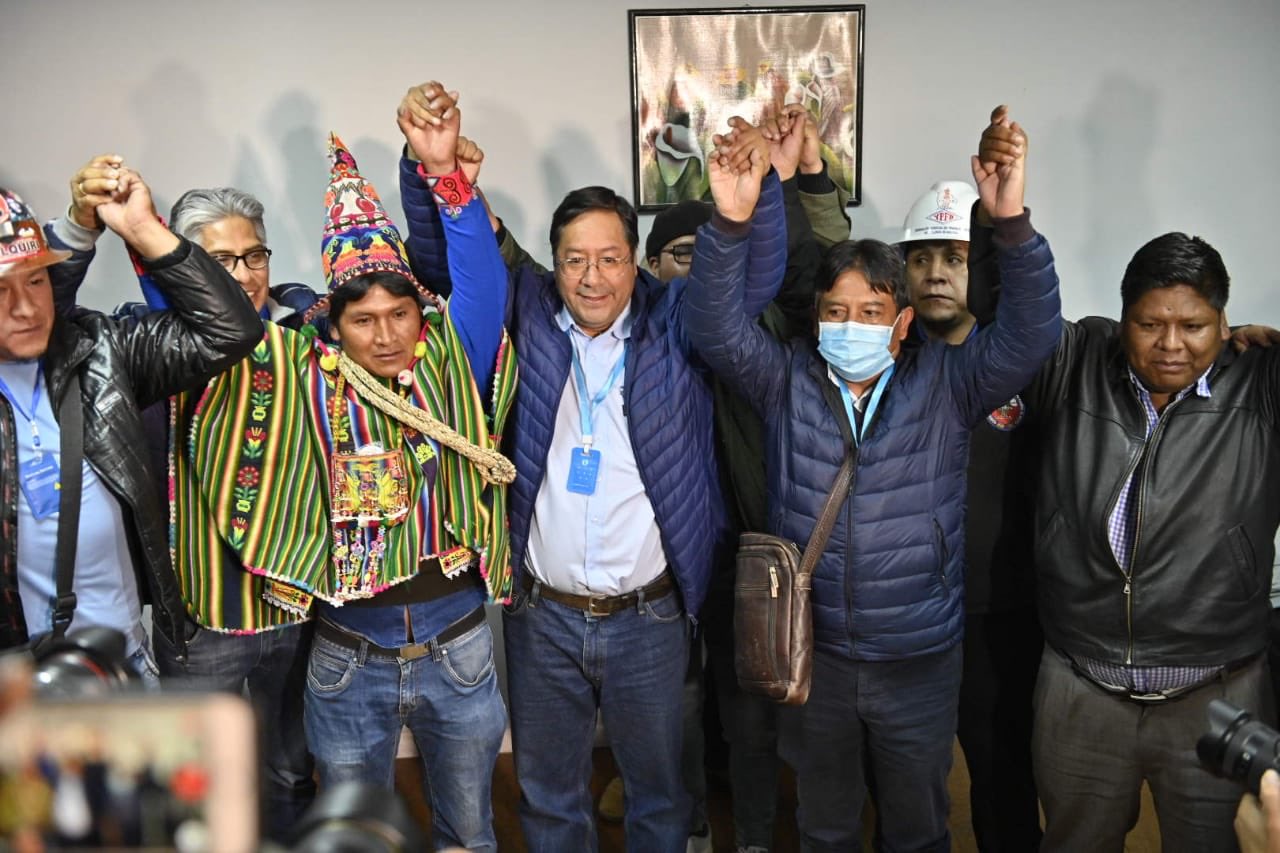 Loading...
Newer Post
Former Senator sets up Homework Centre in Cedros
Older Post
TTADA President against cap on exemptions for office holders; says law should be for all