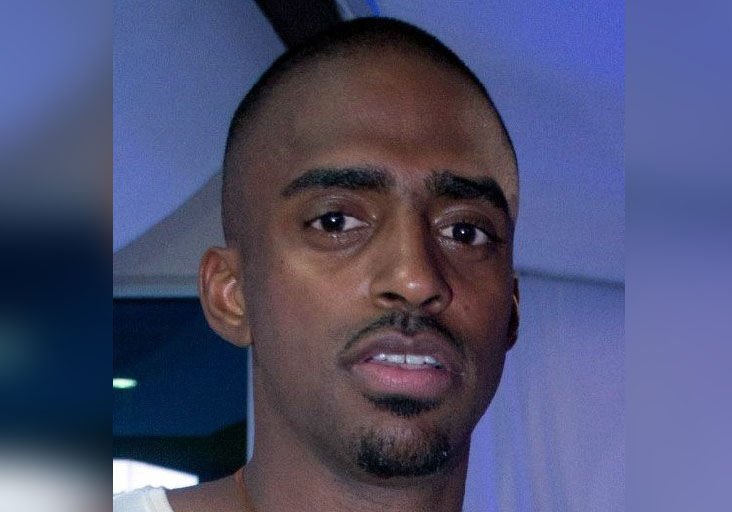 Mere days before businessman Adrian Scoon is due to appear in court for breaching Covid regulations on a party boat last year, a High Court judge has set aside the warrants the police used in their investigations.

Friday’s decision by Justice RIcky Rahim, was the second adverse decision against the police’s actions.

Rahim set aside the warrants used in the police investigations of the issuing of special restaurant licences to Scoon by the Customs and Excise Division, and possible breaches of the pandemic regulations.

Police were probing allegations that he breached public health regulations by holding a public party and operating a party boat without permission on Boxing Day, last year.

Scoon appeared in court in March, along with the 91 other people, said to be patrons of the brunch on his Ocean Pelican vessel, before magistrate Kerrianne Byer. They are expected to return to court on Monday.

Scoon challenged the validity of the warrants, which were used to search his Maraval apartment and his office at Queen’s Park West, Port of Spain, in January. During the searches, the police seized several electronic devices, including cellphones and computers.

Rahim gave his decision in the absence of submissions or a defence from the JP or the Solicitor General for the State, who had a deadline of Thursday to respond to Scoon’s lawsuit.

Scoon maintains that he had permission to run the vessel as a floating restaurant and complied with safe-zone protocols.

One of his attorneys, Kiel Taklalsingh, said the investigation “seemed to be driven by Schadenfreude (pleasure at someone else’s misfortune) rather than legitimate cause or evidence.

“My client eagerly awaits the hearing of magisterial proceedings to further vindicate his name and reputation,” he said.