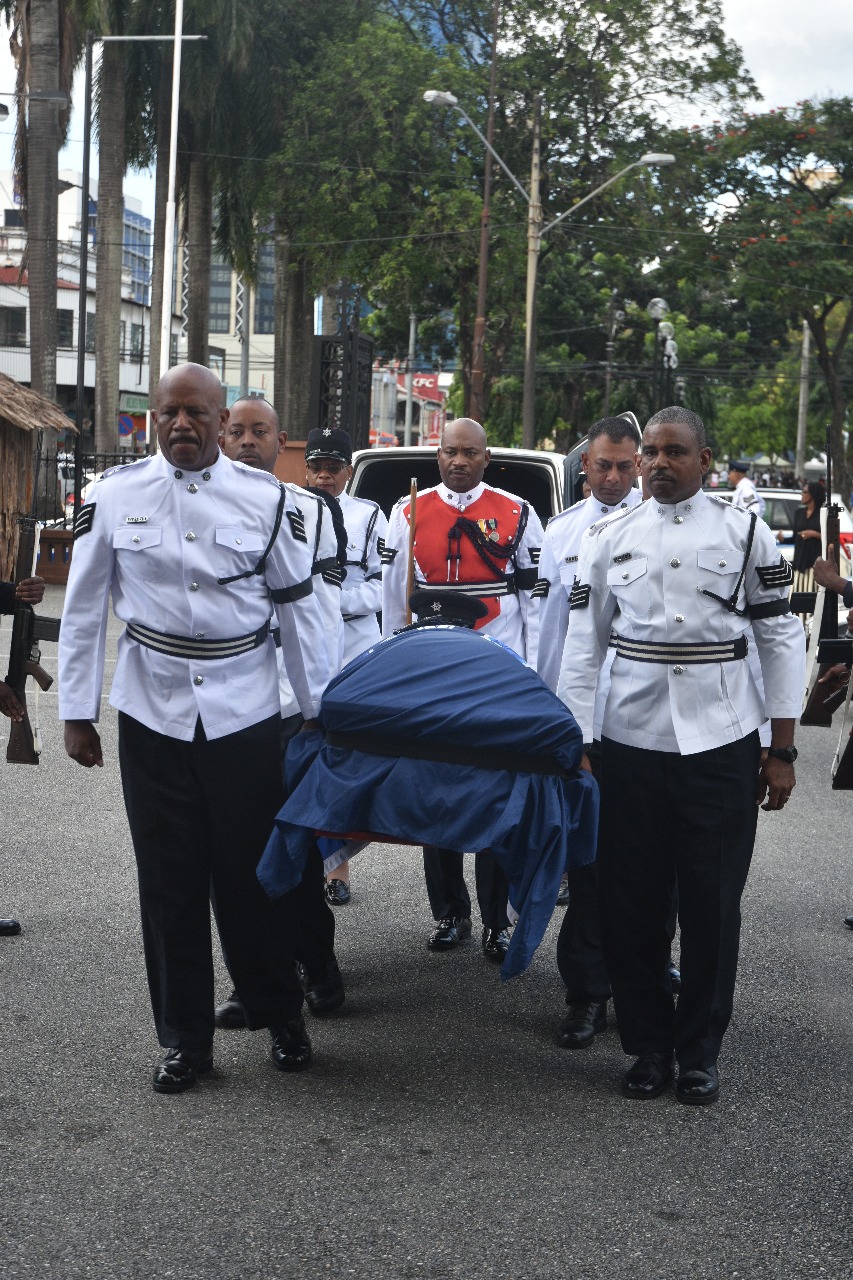 The funeral service for the late Sgt Williams was held at the Cathedral of Immaculate Conception, Port of Spain, then to the Tunapuna Cemetery for burial where he received military honors of a twenty-one gun salute. 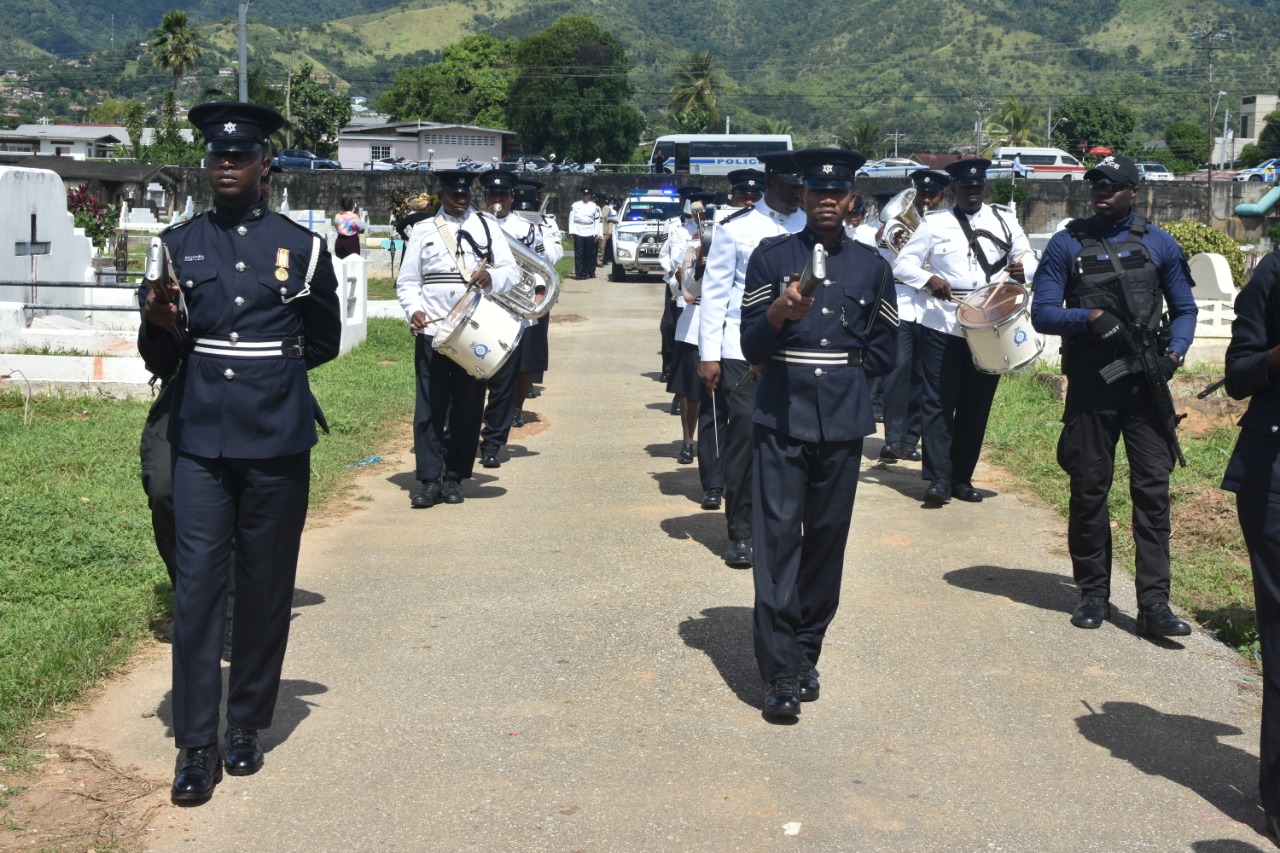 Officers of the Trinidad and Tobago Police Service (TTPS) joined family and friends as they said their final goodbye to the officer who served the TTPS for 30 years, and who was last attached to the Court and Process Branch. 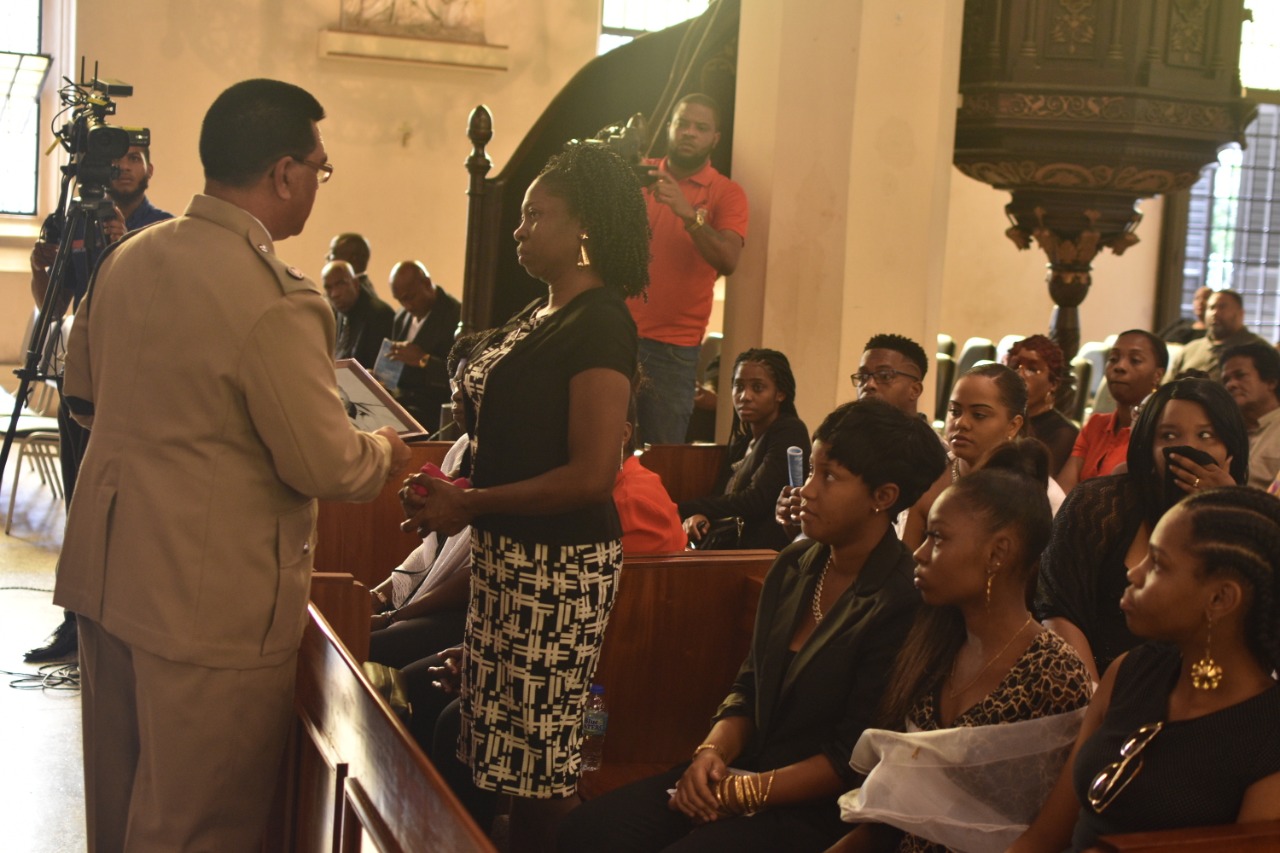 Ac­cord­ing to reports Williams was shot when a lone gunman trying to shoot at someone he knew fired at a crowd of people liming on Chinatown; killing a hairdresser and injuring one other man.

March 30th Is Indeed A Day Of Liberation For All In T&T, Says The MSJ 0