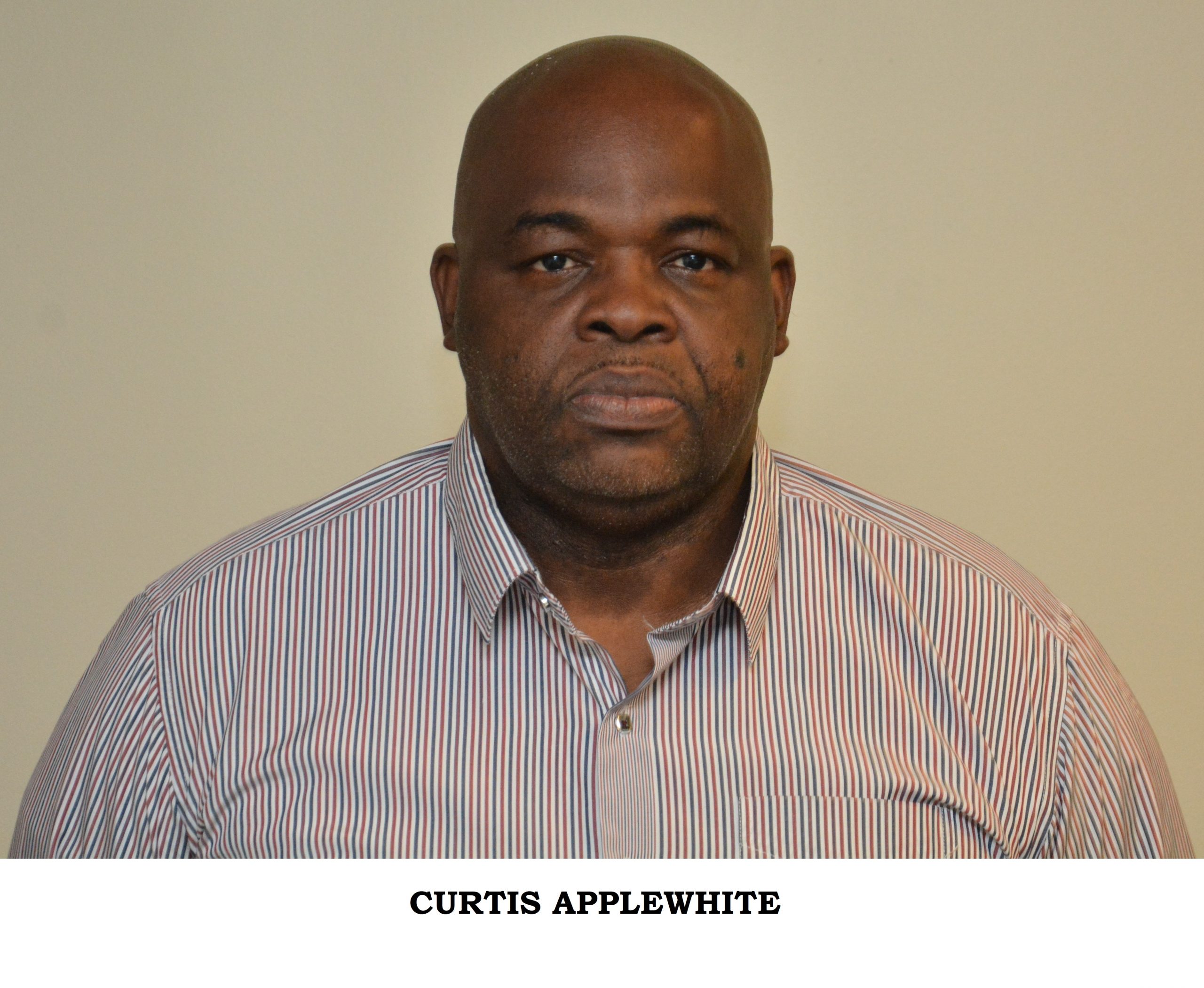 SGT CURTIS APPLEWHITE was arrested and charged with assault occasioning actual bodily harm by officers of the Professional Standards Bureau.

This was based on advice given by the Director of Public Prosecutions, Mr Roger Gaspard SC.

Bail was granted in the sum of $50,000 with a surety, when the accused appeared before Magistrate
Indar Jagroo of the Port of Spain Magistrates’ Court on the same date on October 15th, 2020.

The officer’s arrest arose out of an incident which allegedly occurred on Saturday 19th August, 2018, where it is alleged that the virtual complainant was in San Juan and began filming a crime scene on his video recorder.

The virtual complainant alleged that the accused advanced and shoved him repeatedly in his chest and shouted, “I do not want any cameras behind here”.

The virtual complainant alleged that he began experiencing severe chest pains and sought medical attention at the Chaguanas Health Facility.

On Thursday 7th February, 2019, Sgt Applewhite was interviewed by police and was told of the report under investigation and informed that he was a suspect in relation the report by the virtual complainant.

On Wednesday 26th August, 2020, a consultation was held with the DPP and he advised that Sgt Applewhite be charged.

The matter was postponed to Wednesday 11th November, 2020.

Loading...
Newer Post
UNC tells PM “to stop campaigning and get to work”
Older Post
‘The Nabarima is no longer in any danger’: Venezuelan Gov’t to the Foreign Affairs Ministry

Crime Boss charged with professing to be a gang member 0

Gary in Christmas spirit, “Moving from house to house” to remove illegal institutions 0