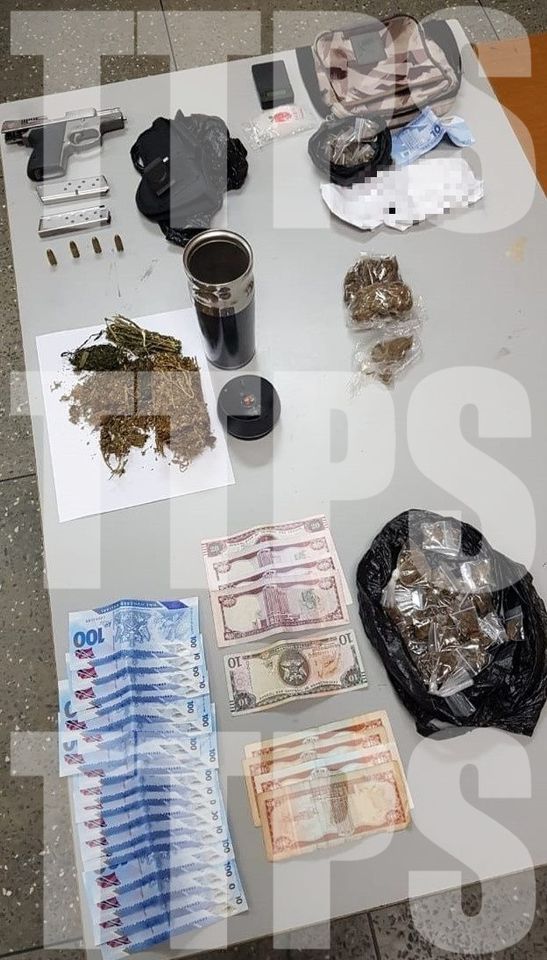 Officers of the Central Division detained more than 12 persons during an Anti-Crime Exercise between the hours of 4pm and 10pm on Friday 16th October 2020. The Exercise saw the officers making headway with a few cases in the Division.

The efforts of the TTPS found and seized one nine-millimetre Smith and Wesson Pistol in Esperanza Village, California, with two magazines. One person was arrested in connection with the firearm find. The officers were also able to detain several persons in connection with a robbery that took place earlier this month, and retrieved a quantity of stolen items valued at TT$55,000.

In Perseverance and Dow Villages, six persons were arrested for possession of marijuana for the purpose of trafficking. The quantity of the substance amounting to 251 grams. The officers also detained four persons relating to a robbery and kidnapping earlier this week.