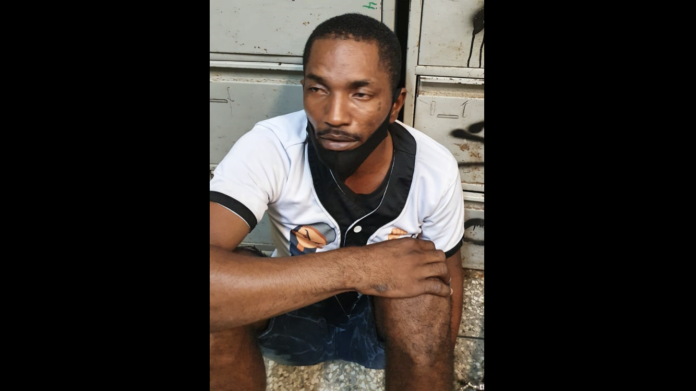 Lewis who is charged with assault with intent to rob, was being transported to the Valencia Police Post when he escaped police custody. He was last seen running south along Gilkes Street, Sangre Grande.

Officers of the Eastern Division Task Force, CID, Valencia Police Post with assistance from the Canine Unit are currently conducting a search of the area.

Ministry warns of Drones ahead of Independence Day celebrations 0