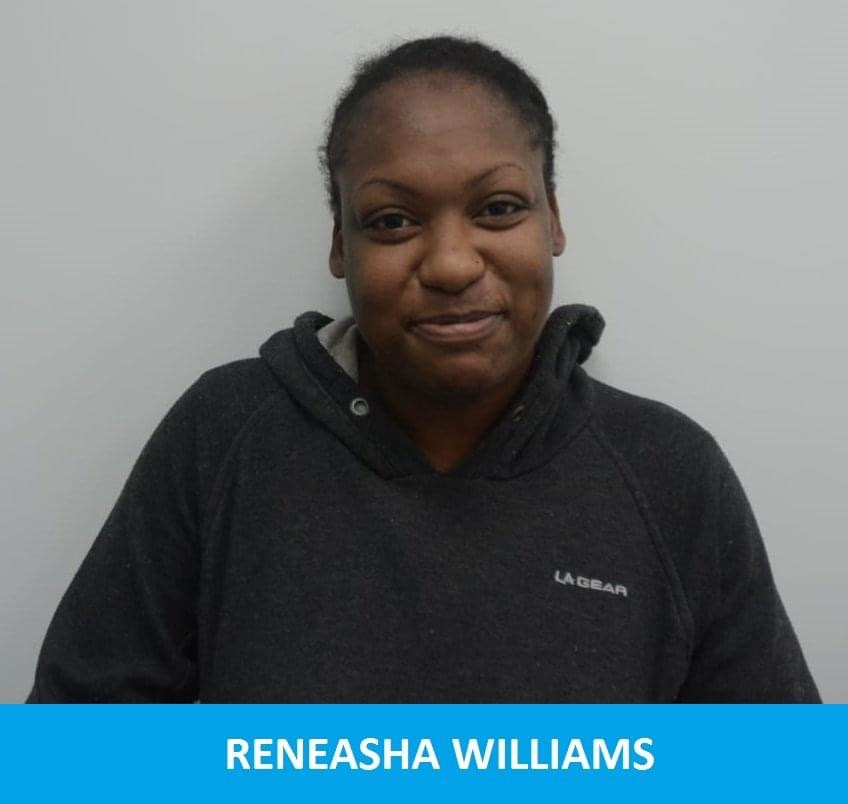 A police recruit is one of two charged with several offences following a vehicular accident that occurred in Tobago on Sunday 13th February, 2022.

No. T69 RENEASHA WILLIAMS, 32 of Falcon Drive, Sou Sou Lands, Tobago, and JOKIAH LEACOCK, 23 of Great Street, Plymouth, Tobago, were jointly charged for conspiring to do acts to pervert the course of public justice by counselling a witness to give a false statement. 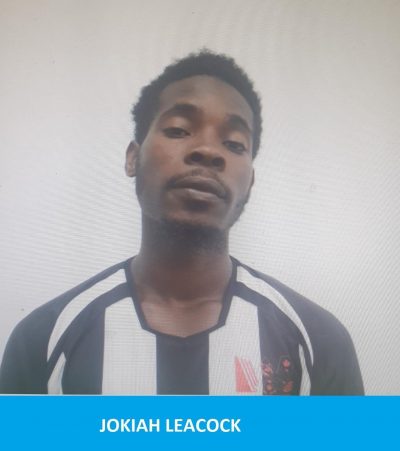 Additionally, Leacock was charged for driving a motor vehicle while not being the holder of a Trinidad and Tobago driver’s permit and being the driver of a vehicle when an accident occurred, and failing to proceed to the nearest police station or constable in uniform to report the accident.

The charges were laid on Friday 24th June, 2022 after advice received from the Director of Public Prosecutions, Mr. Roger Gaspard, S.C.

Officers of the Professional Standards Bureau investigated the matter which resulted in the arrests. The charges were subsequently laid by W/Cpl (Ag.) Burgan.

Williams received bail with a surety of $60,000 from a Justice of the Peace to cover the three charges. Both are expected to appear before the Scarborough Magistrates’ Court, today, Monday 27th June, 2022.