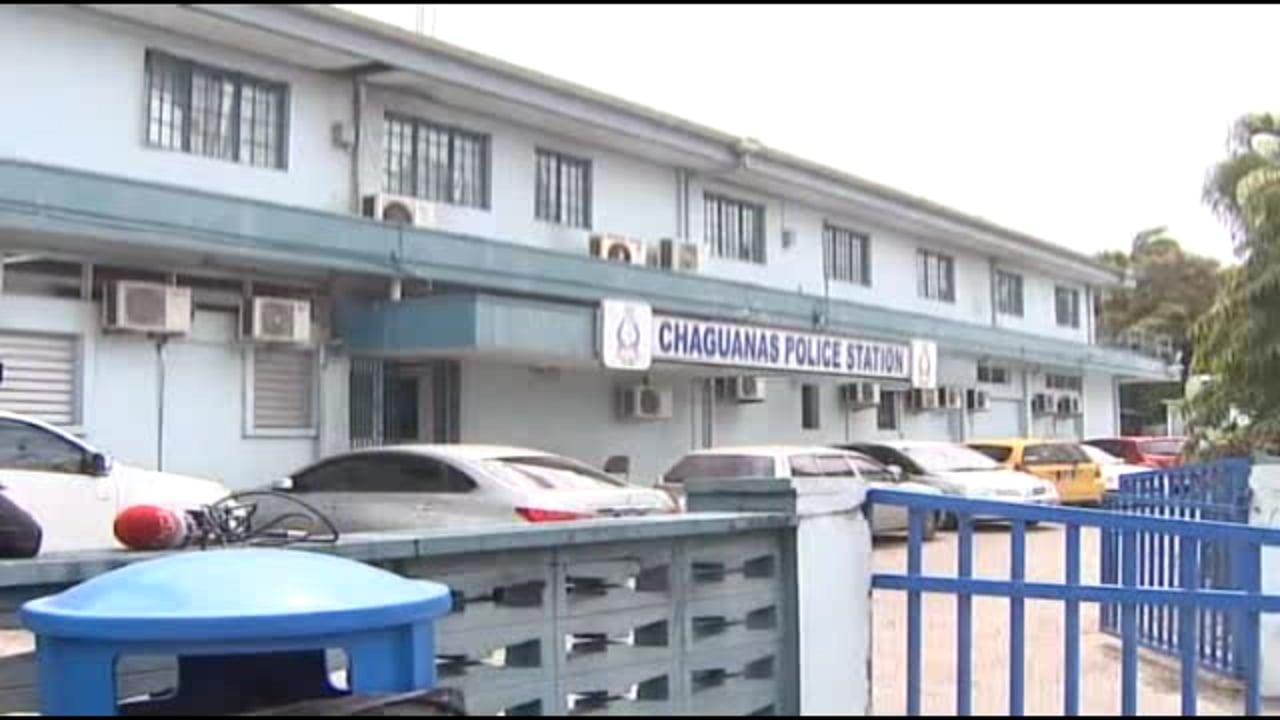 At 1am today, IATF officers responded to a report of a robbery, where a white Nissan AD Wagon was taken away at gunpoint, along Goodwell Road, Enterprise, Chaguanas. The officers made checks in and around the area, then around 1:15am they proceeded to Jack Terrance, Enterprise, where they observed the said motor vehicle abandoned along the roadway.

The officers made extensive checks in and around the area for the said suspects, however, no one was seen. Chaguanas Police arrived at the scene after being contacted and the motor vehicle was subsequently conveyed to the Chaguanas Police Station.

A second stolen vehicle was recovered by IATF Ops during mobile patrol in Port-of-Spain yesterday, after officers received information relative to a report of a silver Toyota Aqua vehicle, which had been stolen in Valsayn on Tuesday 6th April, 2021.

The officers conducted further enquiries and proceeded to 14th Street, Beetham Gardens, where they observed the vehicle, abandoned along the roadway. No visible damage was observed, however, the vehicle was found bearing a false registration number.

Officers of the St. Joseph CID were contacted and the vehicle was conveyed to the St. Joseph Police Station for safekeeping. PC Lezama is continuing enquiries.

Criminal Attorney: “I can understand why prisoners try to escape!” 0