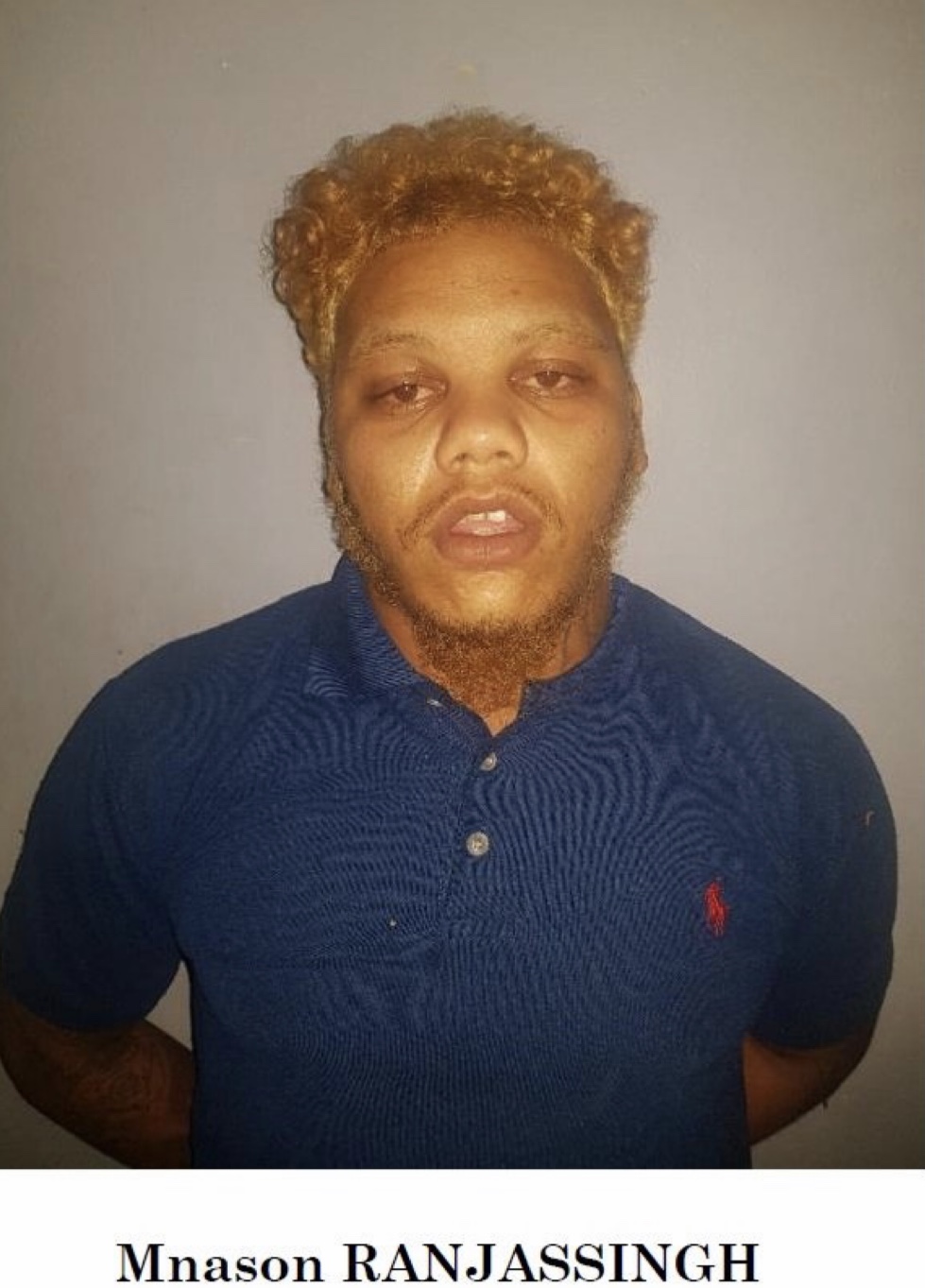 Police recapture one of five escapees

The Special Operations Response Team (SORT) has recaptured murder accused Mnason Ranjassingh, who was an inmate of the Youth Transformation and Rehabilitation Centre (YTRC).

He escaped lawful custody while attending a Best Village Competition at NAPA in PoS on July 14th 2018.

Around 4:50 am today, October 25th 2019, acting on intelligence, officers of SORT went to a house at Rincon Road, Las Cuevas where they found Ranjassingh hiding with two other male occupants. He was arrested.

The two male occupants were also arrested relative to enquiries for harbouring a fugitive. They were taken to the Central Police Station for processing.

The operation was incident free.